Antonio Rudiger wants to stay at Chelsea after contract talks with the club became more positive, according to German daily Bild.

The centre-back’s future at Chelsea is under the scanner, with his current deal set to expire next summer, something which has alerted a host of Europe’s biggest clubs.

Blues boss Thomas Tuchel sees Rudiger as a key part of his plans at the club and he has been one of their standout players so far this season. 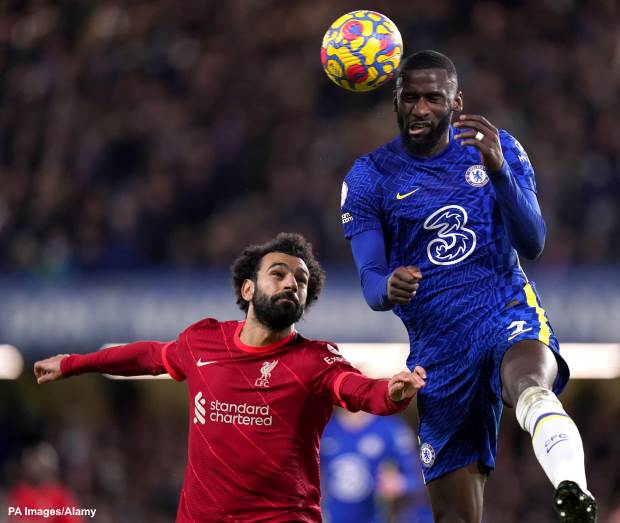 However, the defender is yet to commit to a new deal at Chelsea and knocked back their initial offer, which he deemed to be too low.

A host of European heavyweights including Real Madrid, Paris Saint-Germain and Bayern Munich are keen on a move for Rudiger, who, as it stands, will be available on a free transfer, with Chelsea reluctant to agree to his wage demands.

However, negotiations between Rudiger and the London giants have continued and have taken a positive turn.

Rudiger would love to extend his stint at Stamford Bridge and talks over a new deal at the club are progressing.

The 28-year-old is claimed to be seeking a pay packet involving £200,000 per-week and it remains to be seen whether Chelsea will match his demands.