Arsenal have made contact to sign Juventus midfielder Arthur in the ongoing transfer window after he opened up to a switch this month, it has been claimed in Italy.

The 25-year-old midfielder has been a bit-part player at Juventus this season and he has been heavily linked with a loan move away from the Italian giants this month.

Until recently, the Brazilian has been unwilling to move away from Juventus, but that has changed in the last few days; he is claimed to be keen to join Arsenal. 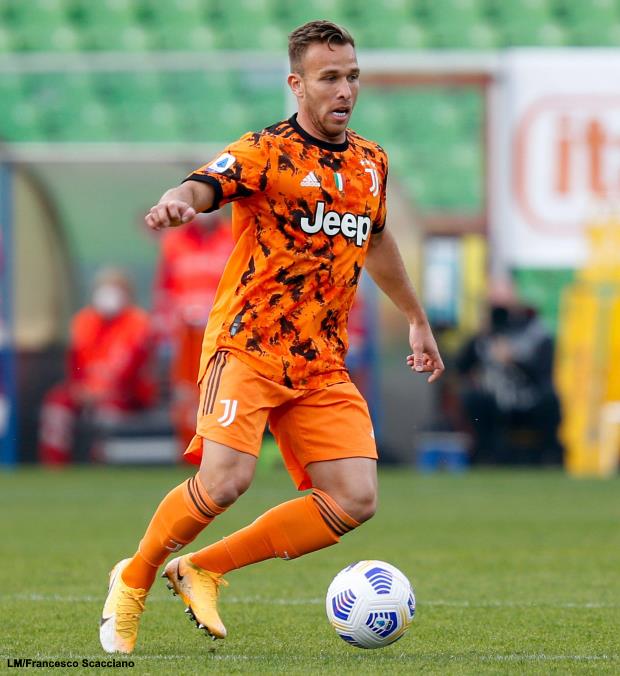 Arthur is open to a move this month if he is guaranteed more football than he has been getting at Juventus this season.

And according to Italian outlet Tutto Mercato, Arsenal are pushing ahead with an attempt to sign the Brazilian in the ongoing transfer window.

There have been contacts between the Gunners and Arthur’s camp over a potential move in January.

Mikel Arteta admires him and wants to take him to the Emirates as part of his plans to sign a midfielder, with Ainsley Maitland-Niles having been loaned to Roma.

Arthur is reportedly prioritising a move to Arsenal over his Spanish suitors in Sevilla this month.

But for the moment it is still unclear whether Juventus are open to letting the player go in the coming days and weeks.