Paris Saint-Germain are preparing to make a move for Manchester United midfielder Paul Pogba ahead of next summer after receiving good feedback on his mentality.

The midfielder is in the final six months of his contract at Manchester United and is expected to leave Old Trafford on a free transfer at the end of the season.

He has an offer of a new deal on his table from the Red Devils but he is largely expected to not sign on fresh terms and leave Manchester United in the summer. 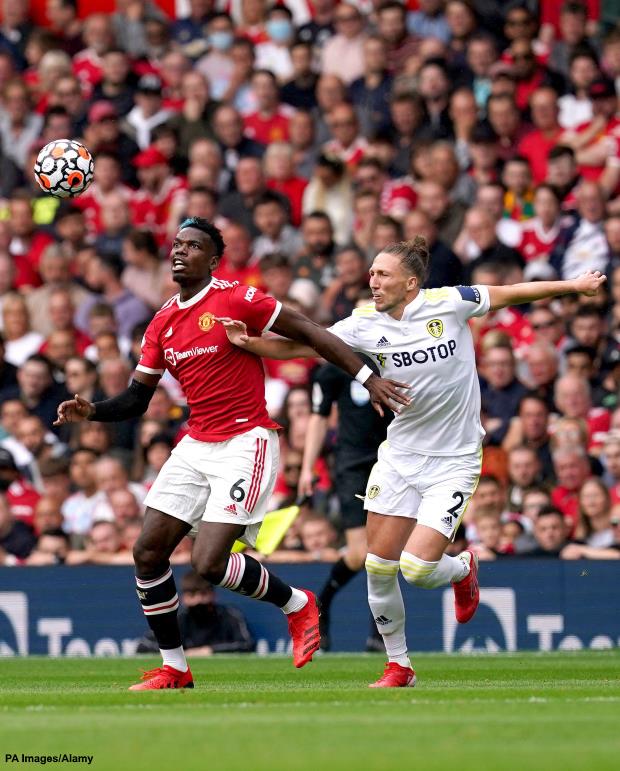 Juventus and Real Madrid are interested in getting their hands on him, but PSG are the ones who are pushing to secure a deal to sign him.

According to French sports daily L’Equipe, the Parisians are preparing to make the most of snapping up the France international on a free transfer in the summer.

Pogba has been on PSG’s radar for some time but the club have also been keen to decrease the influence of star power inside their dressing room.

However, PSG have heard good things about the Frenchman and his influence behind the scenes.

They believe the France midfielder will be a good addition to their squad both on and off the pitch.

The Parisians are also amongst the few clubs who would be able to meet the midfielder’s wage demands.