Hugo Lloris is leaning towards signing a new contract with Tottenham Hotspur, despite interest from clubs in France.

Lloris is in the final six months of his contract at Tottenham and has a decision to make over his future at the north London club.

He has been at Tottenham since 2012 and has continued to remain their undisputed first-choice goalkeeper despite the club wanting to try out younger goalkeepers from time to time. 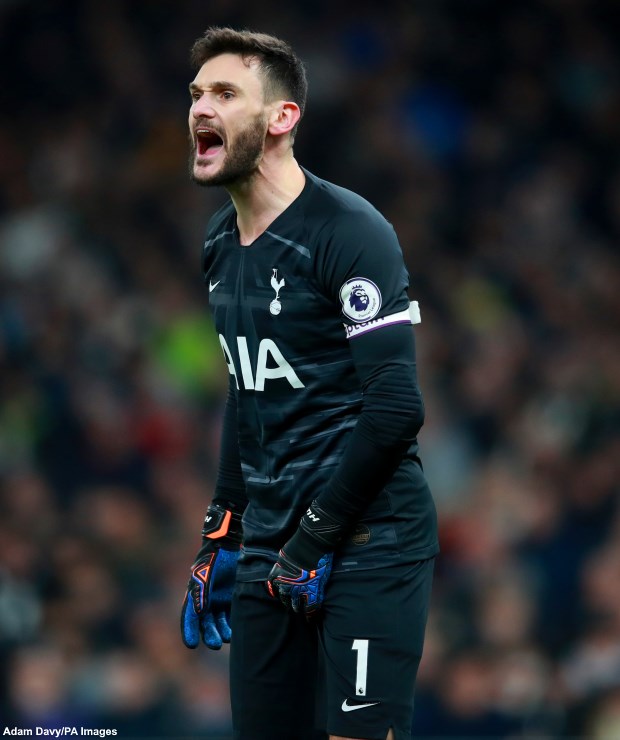 The France and Spurs captain is wanted back in his homeland where Nice and Rennes are interested in snapping him up on a free transfer.

Spurs want to keep him by offering him a new deal and according to French sports daily L’Equipe, he is angling towards signing on fresh terms with Tottenham.

Lloris is happy at Tottenham and his position of number one is still not under threat.

The goalkeeper is also reluctant to move clubs just a few months before the World Cup next winter.

He is aware of the interest from Rennes and Nice and is open to a return to France and ending his career there.

But for the moment, he wants to stay at Tottenham and is moving towards signing another year-long extension to his contract.