Inter have rekindled their interest in Lazio star Manuel Lazzari, who has been linked with a move to Tottenham Hotspur during this month’s transfer window.

The Rome giants have already received bids from rival Serie A sides Bologna and Torino for the 28-year-old, but have deemed those offers to be too low. 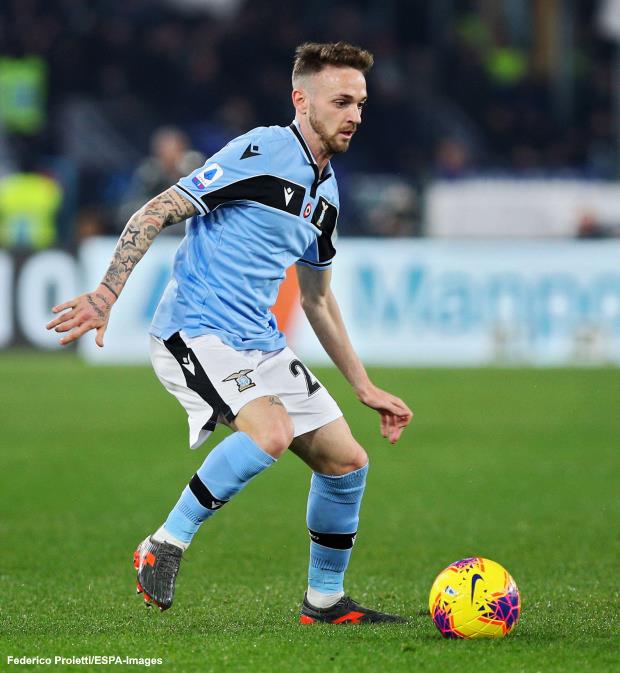 Premier League heavyweights Spurs are also interested in a move for Lazzari this month, with boss Antonio Conte being a firm admirer of his talents, as they look for a new right wing-back.

However, according to Italian outlet Lalaziosiamonoi.it, Spurs are set to face more competition for Lazzari’s services as Serie A champions Inter have entered the race.

The Nerazzurri were keen on snapping up Lazzari in the summer, but were unable to match Napoli’s asking price for him then.

But Inter have now rekindled their interest in the Lazio man and are tipped to offer a bid for his signature, although they will not go beyond the €12m mark.

It remains to be seen whether Spurs will also push for Lazzari in the coming weeks as they are also chasing Adama Traore from Wolves, meaning the Lazio star may be a backup target.