Leeds United are not interested in re-signing their former star Ronaldo Vieira in the ongoing window from Sampdoria, contrary to claims, according to the Daily Mirror.

The Whites have been keen on adding a new midfielder to their ranks in recent transfer windows but are yet to bolster that position.

Leeds are also dealing with injuries to a clutch of key players, including midfield mainstay Kalvin Phillips and have an opportunity to bring in fresh talent with the window currently open. 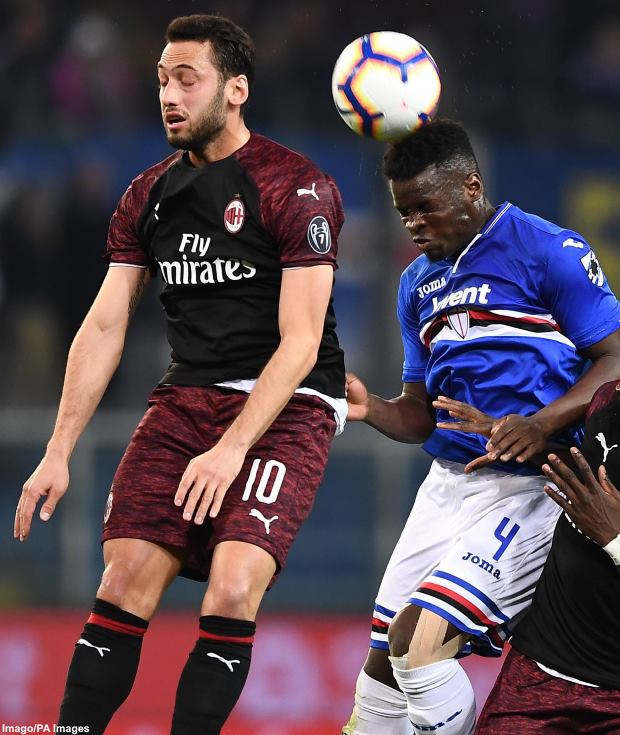 It has emerged that the Yorkshire giants have set aside around £15m to sign at least one midfielder in this window.

And Leeds are claimed to have interest in bringing back their former player Vieira from Serie A side Sampdoria to add to their midfield options.

However, claims Leeds are keen on a move for the 23-year-old are wide of the mark.

Leeds are on the hunt for midfielders this month, but they are not trying to bring Vieira back to Elland Road.

The Whites under Marcelo Bielsa are known to be reluctant to do transfer business mid-season and it remains to be seen whether they will sign any new players in the coming weeks, as they look to further distance themselves from the drop zone in the Premier League.