Liverpool are not interested in signing Chelsea defensive target Jules Kounde despite recent suggestions, it has been claimed in France.

Kounde was heavily linked with a move away from Sevilla last summer when Chelsea pushed to sign the centre-back.

Chelsea worked hard to convince Sevilla to reach an agreement over a fee but the Spanish club stuck to their stance of wanting to get his full €80m buyout clause. 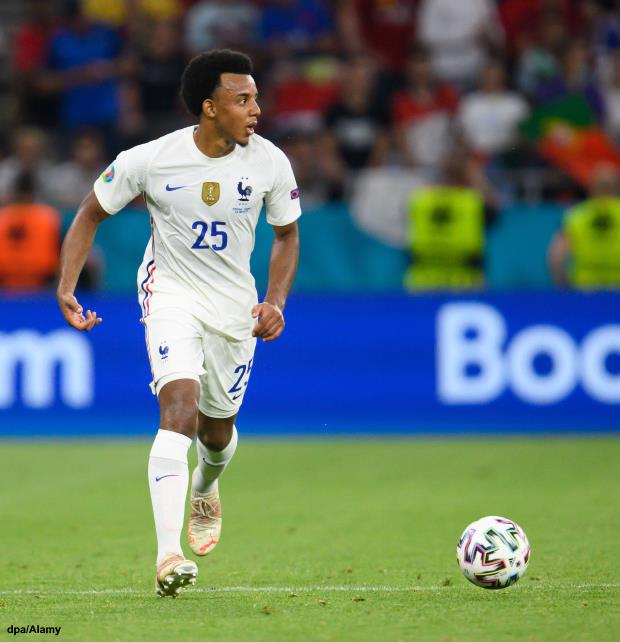 The Blues have continued to track him and are expected to rekindle their efforts in the summer but there are suggestions that Liverpool are now prepared to pay a big fee to sign the Frenchman.

But according to French sports daily L’Equipe, Liverpool are nowhere near the race to sign the Sevilla defender this month or next summer.

The Reds invested heavily in Ibrahima Konate last year and are not in the market to spend big on another centre-back.

Kounde is like by several clubs but Liverpool are not interested in getting their hands on the Frenchman.

Chelsea are still his most likely suitors and the club are expected to try and sign him again at the end of the season.