Aston Villa are set to put Lucas Digne through his medical paces today as they close in on snapping him up from Everton, according to Sky Sports News.

The left-back started the current campaign as a key player under Toffees boss Rafael Benitez but lost his spot in the first team having had a fallout with the Spaniard.

Digne is keen on leaving Goodison Park in the ongoing window and Aston Villa have been in negotiations with Everton over taking him to Villa Park. 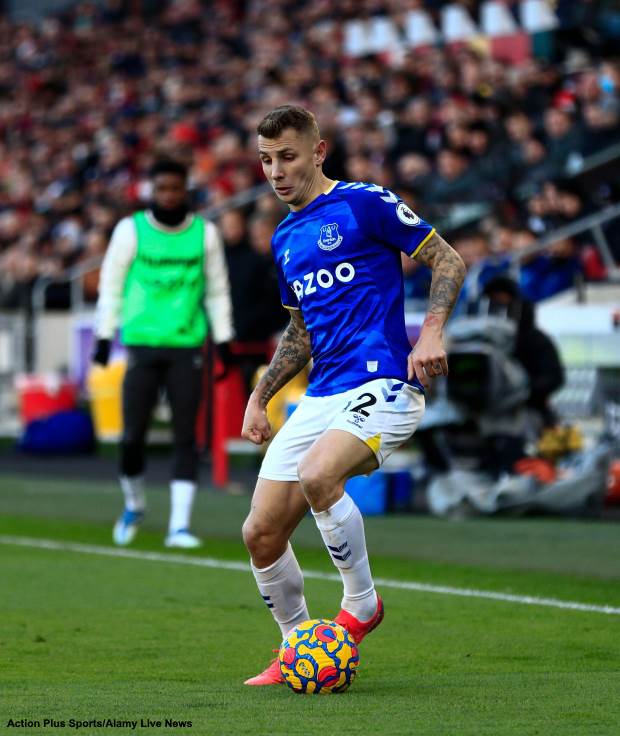 The Lions have now agreed a fee in the £25m range for the Frenchman and have now started procedures to finalise his signing from the Merseyside giants.

Aston Villa are set to put Digne through his paces during a medical, with the player due in Birmingham later today.

Everton were initially seeking £30m for Digne’s services but Aston Villa managed to seal a deal for a lower fee.

Steven Gerrard’s side managed to beat off competition from rival Premier League clubs in the likes of Chelsea, Newcastle United and West Ham United to land Digne and he is set to become their second signing in this window.

The Toffees meanwhile will now look to reinvest the cash from Digne’s exit into further player recruitment with Benitez keen on bolstering his squad.