Greuther Furth sporting director Rachid Azzouzi has insisted his side had no choice but to agree to an option letting Rangers recall Cedric Itten as part of the loan deal they signed him on.

The Bundesliga outfit secured Itten’s services in the summer transfer window, agreeing a season-long loan deal with Rangers for the hitman.

They have now been forced to send him back to Ibrox, despite wanting to keep him until the end of the campaign, and Azzouzi insists that Greuther Furth were left with little option but to agree to Rangers’ request. 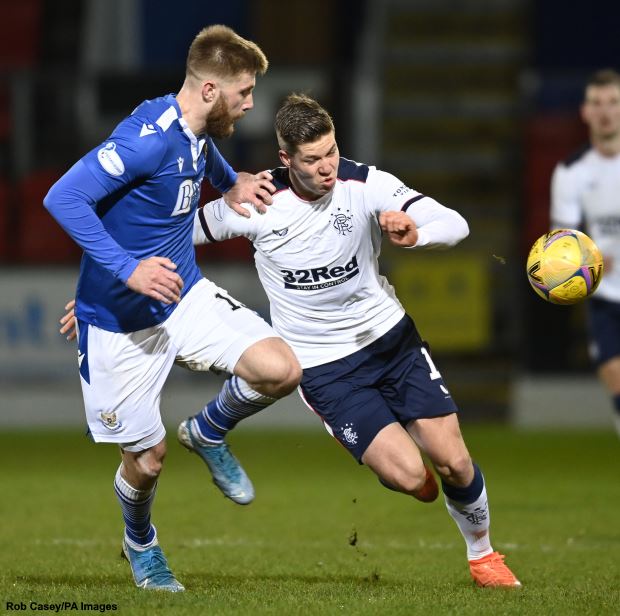 He is clear that the club would never have been able to do the deal for Itten in the first place if they had not agreed to a recall clause and hailed the player for how he fitted into life in Bavaria.

“Without this option we would not have been able to get Cedi in the summer”, Azzouzi told Greuther Furth’s official site.

“So we have to respect this decision.

“We would like to thank Cedric for his commitment, he always behaved and was very good here, very well integrated into the team.

“We wish him every success on his future path and we keep our fingers crossed for him that he will also be at the World Cup this winter.”

Itten will now be bidding to impress new Rangers manager Giovanni van Bronckhorst at Ibrox as he aims to stake a claim for regular playing time in the months ahead.

Greuther Furth meanwhile are expected to enter the transfer market to replace Itten.