Italian giants AC Milan have two reasons they are pausing for thought in their pursuit of Manchester United centre-back Eric Bailly.

Bailly has struggled for game-time this season at Old Trafford, making just four appearances in the Premier League for the Red Devils.

Serie A giants AC Milan are interested in the centre-back, who is away at the moment on national duty with Ivory Coast in the Africa Cup of Nations. 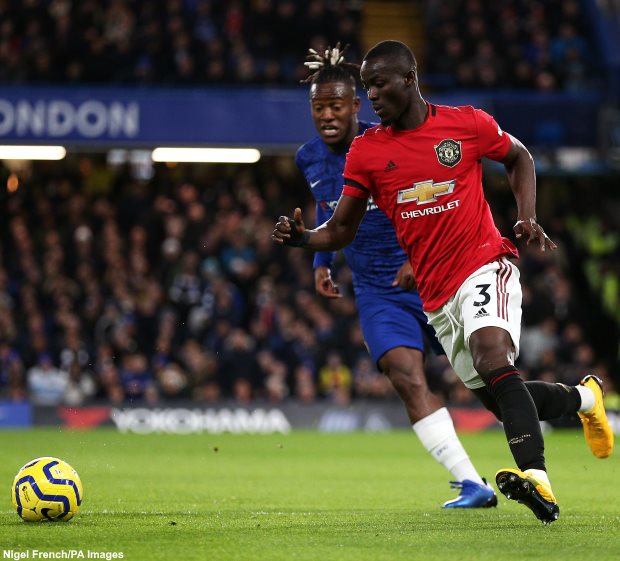 Bailly has a long history with injuries, his spell at Old Trafford being hampered by them, with the 2019/20 season almost entirely ruined and the last campaign not providing encouraging signs either.

The player’s absence at the moment and his injury history are two causes of concerns for the Serie A club, according to Italian daily Corriere dello Sport.

The centre-back’s constant injury troubles are one of the reasons why he has struggled for game-time at Old Trafford and the Milan club are wary of it.

Despite Bailly’s own interest in moving, the Red Devils are believed to be not keen on letting the defender depart on loan.

Axel Tuanzebe left Old Trafford on loan to Serie A this month, but with both the Red Devils reluctant and the Milan club having reservations, it may be tough for his fellow centre-back Bailly to join him.