Simon Jordan has insisted that Antonio Conte and Tottenham Hotspur will be on a collision course in the near future if the club do not back the manager in the transfer market.

Conte recently indicated that he has made it known to the club that he needs new signings this month to help the team to move forward in the coming months.

He has put the onus on Tottenham to get the players he wants and the north London club are pushing to bring in a few fresh faces before the end of the January transfer window. 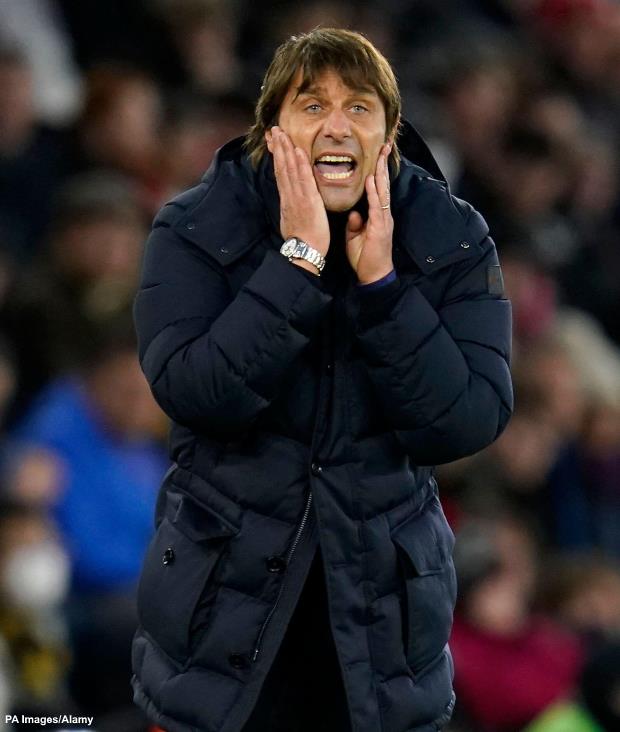 Jordan stressed that Conte will make things difficult for Tottenham if the club do not provide him with a reasonable level of support in the transfer market.

He insisted that the Italian is one of the top five managers in the world and is certain that Spurs will try to back him, but conceded that he will not have the same level of money to spend as some of the other managers in the top six.

Jordan said on talkSPORT: “If you are wanting to have a team with arguably one of the top five managers in the world, somewhere along the line, unless he gets a reasonable level of support to be able to supplement the level of expertise he brings, you are going to be on a collision course.

“Daniel [Levy] is not a stupid man and he understands the vagaries and the peculiarities of the challenges in front of them and I believe he will get some support.

“Do I think it will be as much as [Thomas] Tuchel gets [at Chelsea]? No, I don’t. Do I think he will get the same sort of dough that Arsenal have been spending? No, I don’t.

“It is all about what Tottenham are aiming for.”

Spurs are looking to sign Wolves’ Adama Traore on a loan deal with an obligation to buy and are also looking at reinforcements in the middle of the park and defence.