Arsenal and Udinese are still working out the details of a loan agreement for Pablo Mari, including the possibility of including an option to buy in the deal.

Mari has not played in the Premier League since playing the first two games of the start of the season and is firmly on the fringes of the first-team squad.

The Spaniard is surplus to requirements at Arsenal and the club are looking to move him on during the ongoing transfer window. 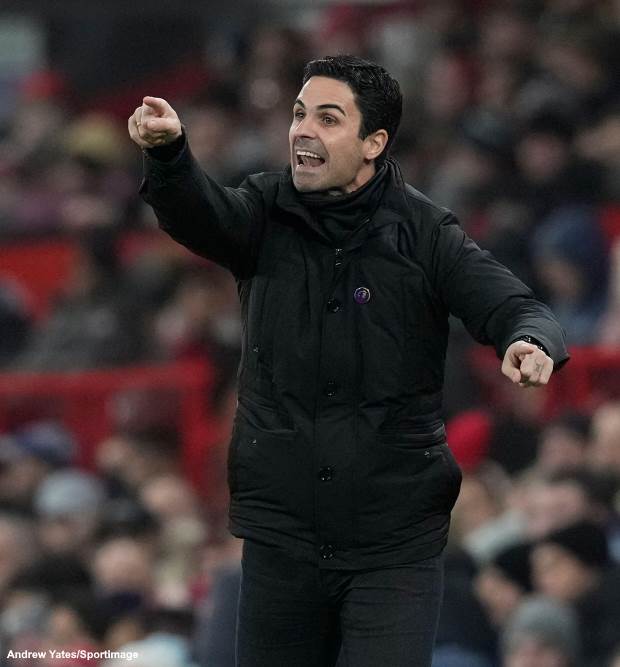 Sampdoria and Valencia are interested in signing him, but Udinese are the ones who are in pole position to sign the defender.

There is talk of an agreement in place, but according to Italian outlet Tutto Mercato, the two clubs are still some way away from working out a deal.

Arsenal are prepared to loan him out but they are still working out the details of the deal with Udinese.

The two clubs are discussing the possibility of an option to buy in the potential loan agreement for Mari.

The defender is keen to move to Italy but for the moment, a final deal is still not in place between the two clubs.