Sunderland manager Lee Johnson has conceded that a number of things need to fall into place for the club to sign Jermain Defoe, who has been linked with Charlton Athletic, this month.

The veteran forward left his role as a player and a coach at Rangers earlier this week and is available to join another club in the ongoing transfer window.

A number of clubs in England are interested in signing him, with League One club Charlton believed to be keen to get their hands on the 39-year-old striker. 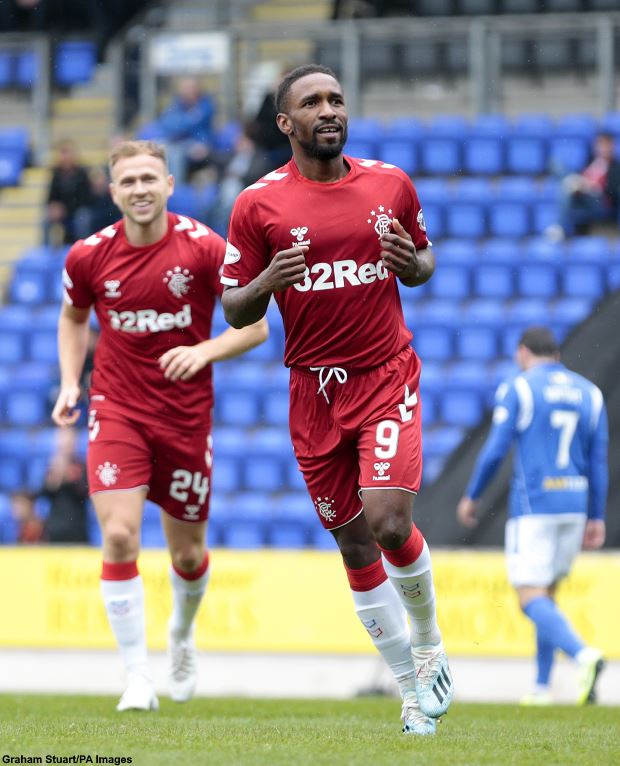 Defoe has also been linked with a return to Sunderland, where he scored 37 times in 93 appearances during his previous stint with the club.

Johnson admits he is aware that Defoe is now a free agent and understands his connection with Sunderland.

However, the Sunderland manager admitted that Sunderland are still some distance away from signing him and a number of things need to happen for it to become a reality.

Johnson said in a press conference when asked about interest in Defoe: “We’re aware of his situation and the standards he’s adhered to over his career.

“We know the rapport he has with the club and area.”

Sunderland are second in the league table and the potential signing of Defoe would give their promotion ambition a major boost in the latter half of the season.