Wolverhampton Wanderers boss Bruno Lage has insisted there has been no changes in Tottenham Hotspur target Adama Traore’s status at Molineux, and hopes he is set to remain at the club beyond the ongoing window.

Traore has emerged as Spurs boss Antonio Conte’s top target in the ongoing window as he wants the Spaniard to occupy the right wing-back position in his squad. 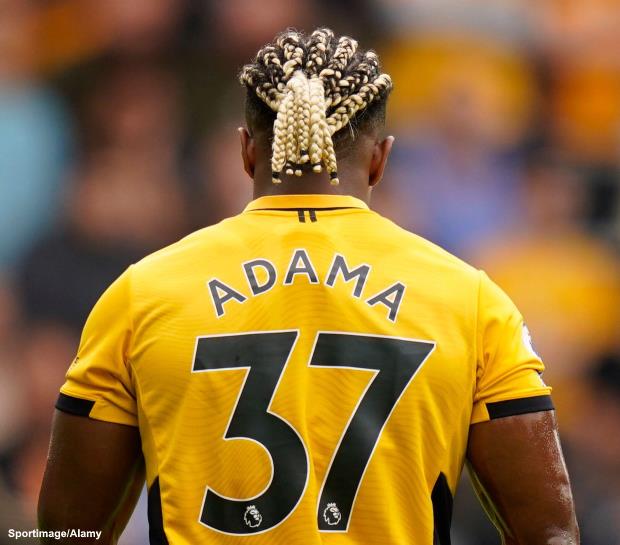 Despite the growing speculation surrounding Traore’s future at Wolves, boss Lage has insisted that his status at the club remains the same and is hoping for him to be at his disposal beyond the ongoing window.

Lage added that he prefers to keep all the players he has at the club for the remainder of the season, including Traore, who still has a further year left on his contract in addition to the rest of this term.

Asked whether he thinks Traore will still be at Wolves beyond the window, Lage told a press conference: “Yes, that’s in my mind.

“But, you know, this is football, the club has talked with Adama before, he has one year left on contract.

“I need to understand that.

“For now, I prefer to keep the players I have.”

Spurs’ deal-makers are trying hard to land Traore and it remains to be seen whether Conte will get his man in the coming weeks.