John Barnes is of the view that Philippe Coutinho will not be able to become the main man at Aston Villa, as their brand of football under Steven Gerrard is focused on the whole team and not on any single individual.

Gerrard managed to rope in Coutinho, his former team-mate at Liverpool, on a loan deal from Barcelona last week, adding to his attacking options.

The Brazilian had a superb spell at Anfield, which ultimately earned him a big money to the Camp Nou, but he struggled to live up to his billing in Spain and even was shipped off on loan. 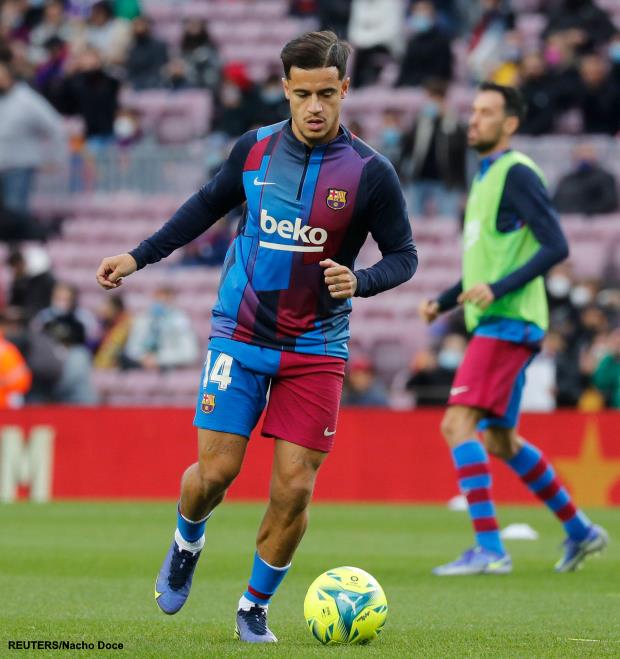 Coutinho evolved into one of Liverpool’s main focal points in the attacking and creative departments during his five year spell on Merseyside, but Reds legend Barnes feels he will not become the main man at Villa Park.

Barnes explained that the Lions’ style under Gerrard is not focused on any individual players and they are talented enough as a proper team to not overly rely on the likes of Coutinho.

“Steven Gerrard knows what he can do and how he can get the best out of him, but he has to come and be part of the team”, Barnes told Bonus Code Bets.

“He can’t come and dictate to Villa that he’ll be the main player because Villa are a very good team, who have a good way of playing and he has to fit into that, as well as adding to the quality.

“They’re not going to give him the ball and expect him to win matches because Villa don’t play that way and they’re successful enough to not rely on him for that.

“They’ll have to find the right balance to get Coutinho in the right areas, rather than him coming in to be the superstar – which I don’t think he is.

Coutinho could make his debut for Aston Villa at the weekend when they take on Manchester United in the Premier League and fans will be hoping,he will be able to replicate the form that made him one of the best players in the league during his previous stint in England.