Torino are determined that there will be no discounts to their asking price for Ola Aina as Leeds United continue talks to try to sign him.

The Whites are looking to make signings during this month’s transfer window after finding themselves regularly hit by injuries throughout the season.

They have zeroed in on former Chelsea man Aina, who is able to operate on both the right and left flanks, and want the defender at Elland Road. 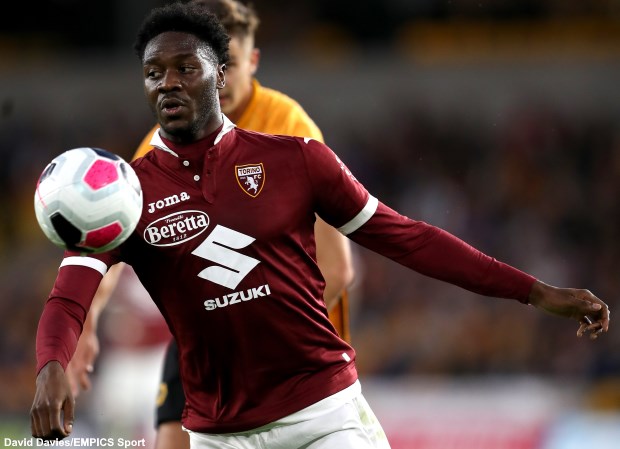 Torino will sell, but according to Italian daily Tuttosport, they are determined he will only go for €10m and there will be no discounts.

Talks with Leeds are continue as the Whites search for an opening to bring the London-born star back to England.

Torino, who initially loaned Aina from Chelsea, splashed €10m to sign him on a permanent basis and club president Urbano Cairo does not want to settle for a lower fee from Leeds.

Aina has featured on a regular basis for Torino since joining the club and has accumulated 87 appearances for the Italian side.

The Nigeria international is currently in action at the Africa Cup of Nations and played in Saturday’s 3-1 win over Sudan.