CSKA Moscow have stepped up their efforts to land Leeds United target Vedat Muriqi from Lazio, according to Italian journalist Nicolo Schira.

Muriqi has flopped at Lazio since joining the Italian club from Turkish giants Fenerbahce, where he enjoyed a prolific spell, and the Serie A outfit want to offload him.

The striker has in total scored just two goals for Lazio and has no goals this season across 14 appearances for the club. 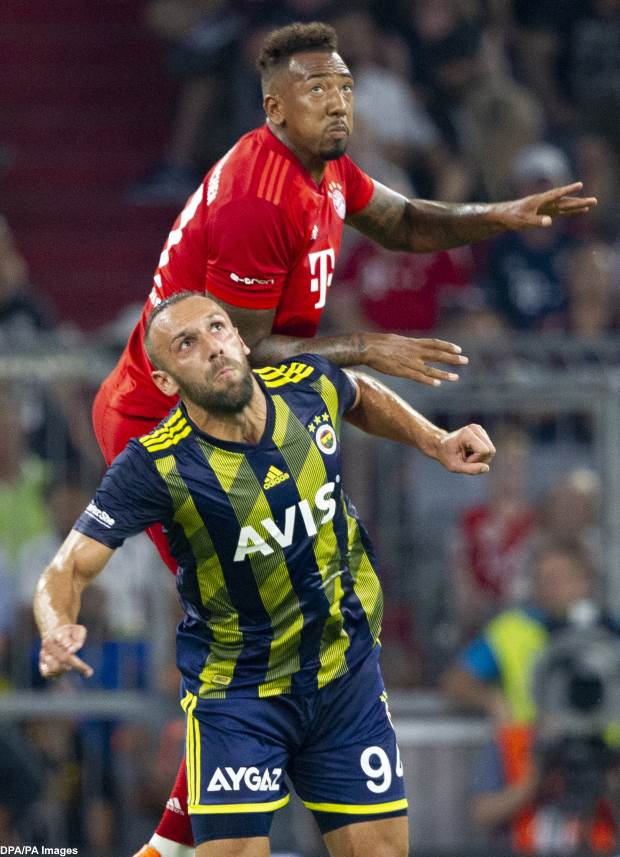 With his struggles at Lazio clear, the striker has become a target for Leeds, who are claimed to have held talks over landing him, but they face stern competition from Russian club CSKA Moscow.

The Russian club have taken their interest one step further by tabling an offer to sign the player on loan to Moscow.

According to the terms of the deal, the Moscow team would take the player on loan with an option to buy, paying a €2m fee, with it turning into an obligation at €8m upon fulfilling some conditions.

The Russian team have struggled for goals this season and with a move for Muriqi they will be hoping the striker finds better form in Moscow as opposed to Rome.

It remains to be seen where Muriqi will be playing his football when the transfer window closes at the end of the month.