Newcastle United star Allan Saint-Maximin has expressed his disappointment as his side throwing away a chance to beat Watford at home today and conceded that the 1-1-1 draw feels like a big defeat.

The Magpies conceded a late equaliser to throw away a chance to win only their second league game of the season and had to remain content with a point.

Saint-Maximin gave Newcastle the lead in the second half, but after scoring the goal, Newcastle’s performance worsened and Watford had numerous opportunities before they eventually netted the equaliser. 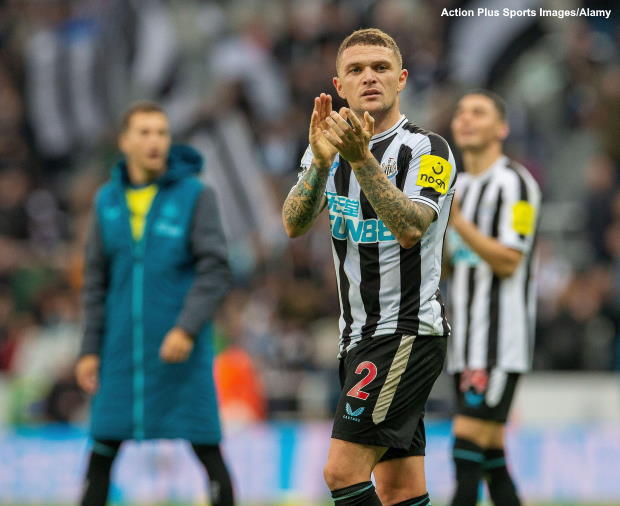 The point kept Newcastle in the bottom three and helped Watford to stay just above the relegation zone and Saint-Maximin conceded that the result was a major disappointment.

He insisted that Newcastle needed a bit of luck to win the game but admitted that if they keep throwing away points like this the club will not survive in the Premier League.

The Frenchman admitted that Watford were happy with the result but the draw was as good as a loss for Newcastle given their position in the league table.

He was quoted as saying by the BBC: “I think you can see my face. I am really disappointed. We tried to do everything to win this game. To concede a goal with only three minutes left, it’s really difficult.

“When you are in this position you need a bit of luck.

“We need to wait for more luck to help the team win this game.

“They did not have a lot of opportunities to score but they did.

“It’s really hard because we know if we keep drawing we will not survive but we have to keep going.

“We have a really good mentality.

“When they score in the 88th minute, and you have only a few minutes left, it is the same story. It becomes really difficult to score. It’s a good draw for Watford and really bad for Newcastle.

“It’s a really big defeat but we don’t have to draw this game.

“We managed the game, had more opportunities and showed a good Newcastle. It’s a really bad night for Newcastle.”

Newcastle will hope to bring in a few more new signings before they take on Leeds at Elland Road next weekend.