The Magpies have signed Kieran Trippier and Chris Wood this month and are now prioritising bringing in a centre-back for the squad.

However, Newcastle are also looking around for other areas of the squad and are interested in bringing in a left wing-back as well. 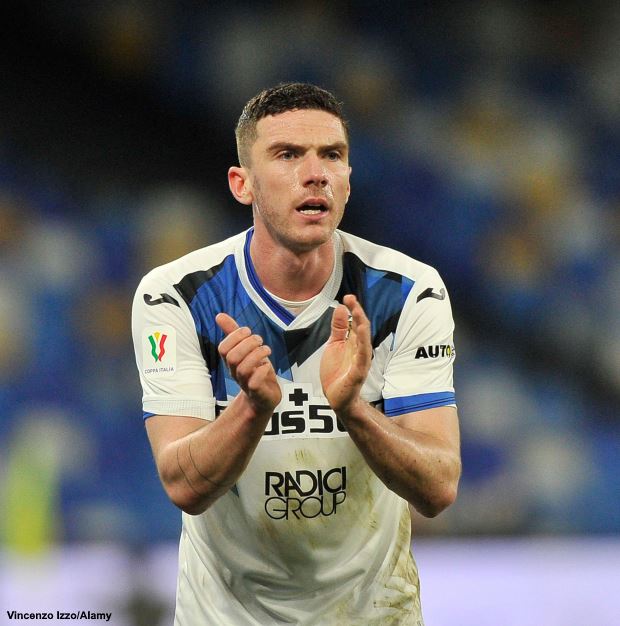 The Premier League outfit are considering a number of options and are looking to raid Serie A for a big target.

According to Sky Italia, Germany international Gosens has emerged as one of the top targets for Newcastle in the ongoing window.

Eddie Howe wants quality on the left flank as well after landing Trippier and Newcastle are trying to secure a deal to sign the Atalanta star.

The German has been on the radar of a few clubs since last summer when Leicester City tried to sign him.

The wing-back is also on the shortlist of targets for Inter but they are only looking to sign him next summer.

Newcastle are prepared to move now and snare Gosens away from Atalanta in the current window.