Leeds United legend Dominic Matteo is of the opinion that the Whites need to be a physical match for West Ham United in their Premier League game on Sunday.

The Whites take on the Hammers within a week of losing against them 2-0 in the FA Cup third round, with manager David Moyes’ side picking up another two goals to nil victory in midweek.

Manager Marcelo Bielsa had to resort to bringing in youngsters like Leo Hjelde, Lewis Bate and Sam Greenwood in the FA Cup tie as injuries have ravaged his squad. 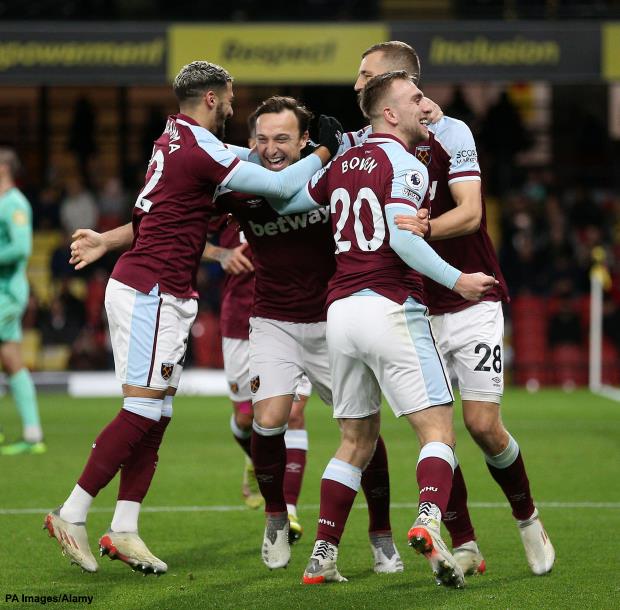 Matteo thinks that the key to getting a result versus West Ham is to go toe-to-toe with them physically for the whole 90 minutes.

The Leeds legend added that with a changed line-up from the FA Cup tie, the Whites will be able to field a much stronger side this weekend.

“I think we need to match them physically.

“And we’ll have more players back.

“Obviously he made some changes in the FA Cup, so I think Marcelo will go a lot stronger, no disrespect to the lads who came in, but I think he’ll go back to his strongest side.”

West Ham go into the match sitting in the top four in the Premier League, while Leeds are in 16th place even after their victory against Burnley in their last league fixture, and the Whites will be aiming to get further away from the relegation zone this weekend.