Adana Demirspor president Murat Sancak has insisted that Mario Balotelli, who he has claimed Newcastle United are keen on, will only leave if the club are happy with the offer on the table and not due to a release clause.

Balotelli has reinvented himself in the Turkish Super Lig at Adana Demirspor, catching the eye and scoring seven goals in just 18 games.

The Italian has started to attract attention from other clubs, with Adana Demirspor rejecting an offer from the Middle East, while Newcastle are claimed to be mulling a move for him. 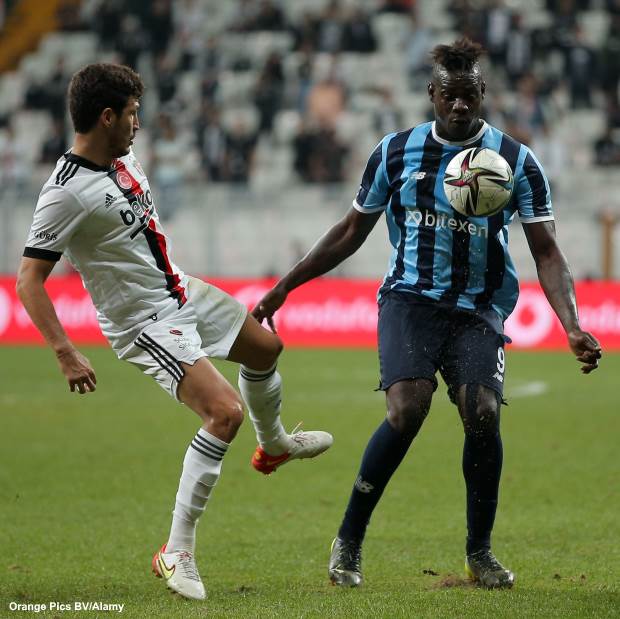 Balotelli does have a release clause in his contract at Adana Demirspor, but Sancak is not worried about him triggering it and insists the striker will only go if the club are happy with the offer and he tells the hitman he can leave.

“There are always offers for players like Balotelli, but we don’t plan to sell him at the moment”, Sancak told Turkish outlet En Son Haber.

“There was an offer for Balotelli of around €6m to €6.5m, but we do not plan to sell him because when you try to buy a footballer of his calibre, you cannot get him at this price.

“For me to sell Balotelli, they would have to put millions of Euros in their pockets. Although his release clause is lower, if I don’t say ‘go’ then he won’t go.

“Balotelli and I are like brother and sister. He loves and respects me very much. I love him too. We have a good relationship.”

The 31-year-old striker has significant experience in English football, gained at Manchester City and Liverpool, but whether Newcastle want him to aid their battle against relegation is unclear.