Rangers are not prepared to let Ianis Hagi leave during this month’s transfer window despite the Romanian having generated interest, according to Italy-based journalist Ekrem Konur.

Hagi has made an impression since joining Rangers, initially on loan, from Belgian side Genk and won the Scottish Premiership title last term.

He is now looking to find his feet under a new manager in the shape of Giovanni van Bronckhorst, but Rangers could be tested with offers for him during this month’s window. 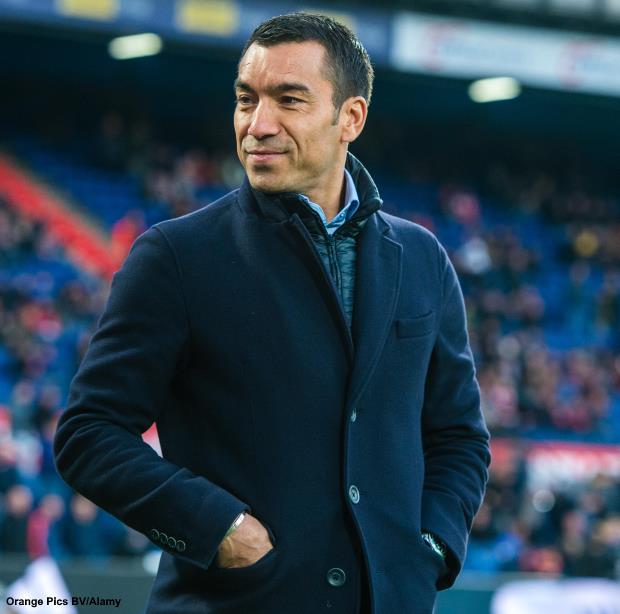 However, Rangers have no intention of letting Hagi move on from Ibrox this month.

The Scottish giants are instead looking to lock Hagi down to a new contract running until the summer of 2026.

Hagi, 23, currently has a contract at Rangers until the summer of 2024.

He has clocked 25 appearances across all competitions for Rangers so far this season, scoring three goals and providing four assists for his team-mates.

Rangers return to action following the winter break on Tuesday night with a trip to Pittodrie to play Aberdeen in the Scottish Premiership.