Roberto Martinez would prefer to have Thierry Henry, his assistant with the Belgian national team, accompany in the same role if he agrees to take over at Everton on an interim basis, according to The Athletic.

The Toffees hierarchy are searching for a new manager to take over at the club having dismissed Rafael Benitez on Sunday owing to a dreadful run of results in the Premier League.

A number of names are under consideration at Everton for the Goodison Park hot seat but former Toffees boss Martinez has been offered the job. 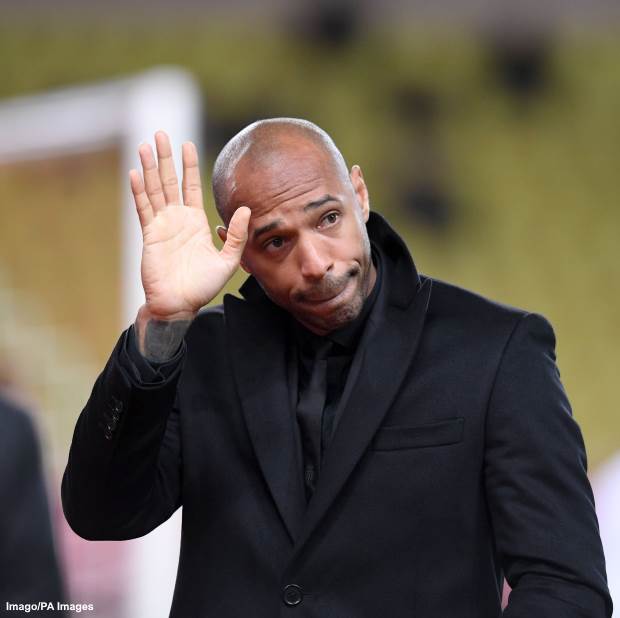 The 48-year-old is currently in charge of the Belgian national team and Everton would prefer him to take the managerial role at the club on an interim basis for the remainder of the season while simultaneously carrying on his duties for the Red Devils.

Martinez is claimed to be open to a return to Merseyside and if he accepts Everton’s offer, he would like Henry, his number two with Belgium, to support him in the same role at Goodison Park.

The Belgium FA are reluctant to allow Martinez to leave his post ahead of the World Cup set to kick off in November and they also are not warm to the idea of him juggling two jobs at the same time.

Belgium have already qualified for the World Cup and it remains to be seen whether Everton will manage to convince Martinez to take on the role of manager at the club for a second time in addition to leading Belgium.

Derby County boss Wayne Rooney and Everton assistant manager Duncan Ferguson are also among the list of managerial candidates at the club.