Everton are still interested in a move for Manchester United midfielder Donny van de Beek, according to talkSPORT.

The Dutchman has struggled for game time at Manchester United since joining the club from Eredivisie giants Ajax in the summer of 2020. 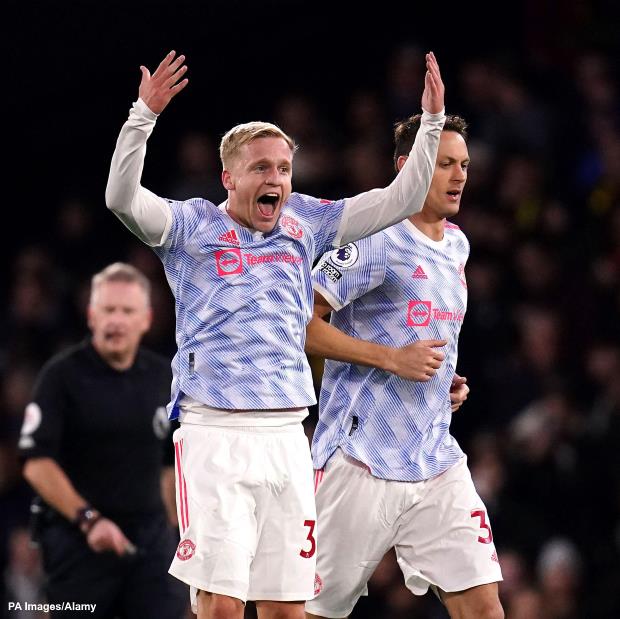 The midfielder is yet to make a single start in the Premier League this season and his situation has not changed even following a change in leadership with Ralf Rangnick replacing Ole Gunnar Solskjaer’s in the manager’s role.

Van de Beek attracted interest from Newcastle United this month, but he rejected a loan move to the Tyneside outfit owing to their precarious position in the top flight.

However, the 24-year-old still has other admirers in the league as Everton are still interested in a move for him.

Even though the Toffees missed out on adding Van de Beek to their squad in the summer, they have not completely removed him from their transfer radar.

Less than two weeks remain in the ongoing window and it remains to be seen whether the Merseyside giants will launch a swoop for the Red Devil as they look to put some daylight between themselves and the drop zone.