Ralf Rangnick has revealed that he has had a conversation with Manchester United attacker Anthony Martial following last weekend’s issue.

The Frenchman was left out of the matchday for Manchester United’s 2-2 draw at Aston Villa and Rangnick said after the game that the forward refused to make himself available for the match.

However, Martial contradicted the Manchester United manager’s claim a few hours later, insisting that he would never refuse to play a match for the club. 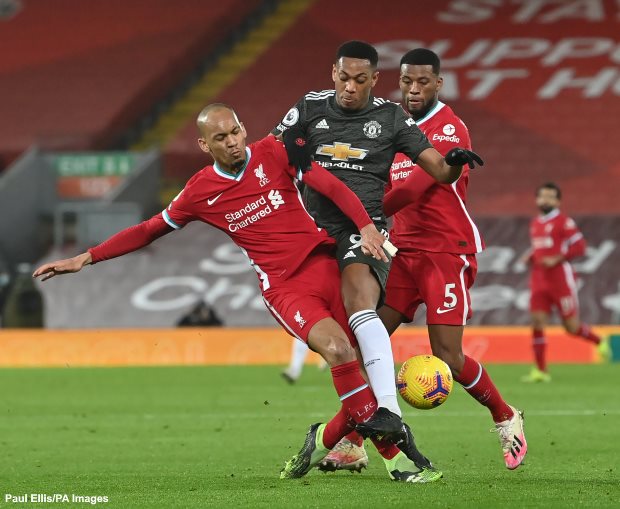 The Frenchman is pushing to leave Manchester United in January due to a lack of game time and the situation has exacerbated over the last few days.

But Rangnick stressed that he has resolved the problem with the forward after personally having a clear conversation with the player.

“The matter is now resolved.”

Rangnick claimed that he will take a call on whether to include the forward in the squad for Manchester United’s trip to Brentford tomorrow night after assessing him in training today.

“He didn’t train yesterday and the day before yesterday.

“He will probably train today and after training, I will then take the decision if he is nominated or not [for the squad].

“Let’s see what will happen there.”