AC Milan are keeping Tottenham Hotspur defender Japhet Tanganga in mind in the event they cannot land either of their first two centre-back targets.

The Rossoneri want to add a centre-back to the ranks before the transfer window closes and are looking for a high level recruit.

They recently failed to convince Lille to let Sven Botman go, but are returning to the chase and attempting to change the French club’s mind. 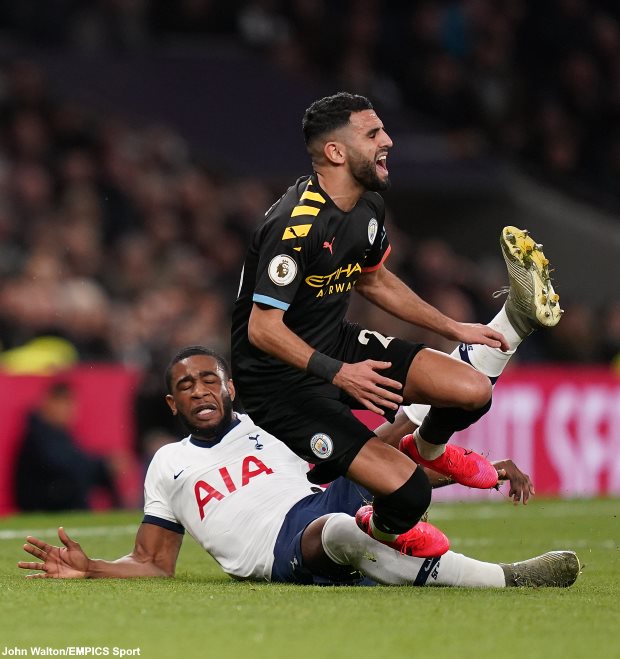 The other centre-back in the club’s sights is Torino defender Gleison Bremer, but the Turin-based outfit are not keen on losing him this month.

However, the Spurs man is being kept in mind as an alternative option in the event Botman or Bremer cannot be signed.

AC Milan know that Tottenham want to trim their squad to make space for new signings and feel there could be scope to do a deal.

It has been suggested Tottenham value Tanganga at €25m, but AC Milan think negotiations could be held to find common ground.