Tottenham Hotspur legend Graham Roberts has urged Spurs to roll their sleeves up and back Antonio Conte as he feels they can overtake Chelsea in the Premier League standings.

Chelsea’s title challenge suffered another blow on Tuesday night as they were held to a 1-1 draw at Brighton & Hove Albion.

Hakim Ziyech gave Chelsea the lead in just the 28th minute, but they could only hold on to the advantage until the hour mark when Adam Webster struck for the hosts. 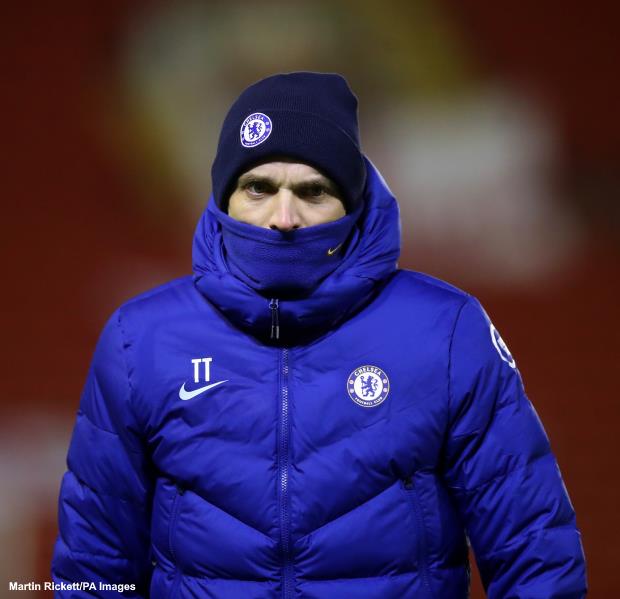 Webster found space in the box to connect with a corner kick and head Brighton to a precious Premier League point.

Chelsea are now 12 points behind leaders Manchester City and have played a game more, and Roberts thinks that the Blues are now well within striking distance for Spurs.

The Spurs legend urged Conte’s men to get going to close the gap on the third placed Blues, as they have five games in hand and are just eleven points behind their rivals, by backing the manager in the transfer market.

“Wow. If we can win our five games in hand we can go above Chelsea into third”, he wrote on Twitter.

Conte is keen to make signings during this month’s transfer window as he feels fresh faces are needed to drive Tottenham forward in the second half of the campaign.