Leeds United have sent representatives to Austria in a bid to convince Red Bull Salzburg to sell Brenden Aaronson, according to MLSSoccer.com.

The Whites have set their sights on snapping up the American attacker during this month’s transfer window and have already had an offer rejected.

Red Bull Salzburg turned down a proposal of £15m for Aaronson as they are keen to keep hold of him, especially with a Champions League last 16 tie on the horizon. 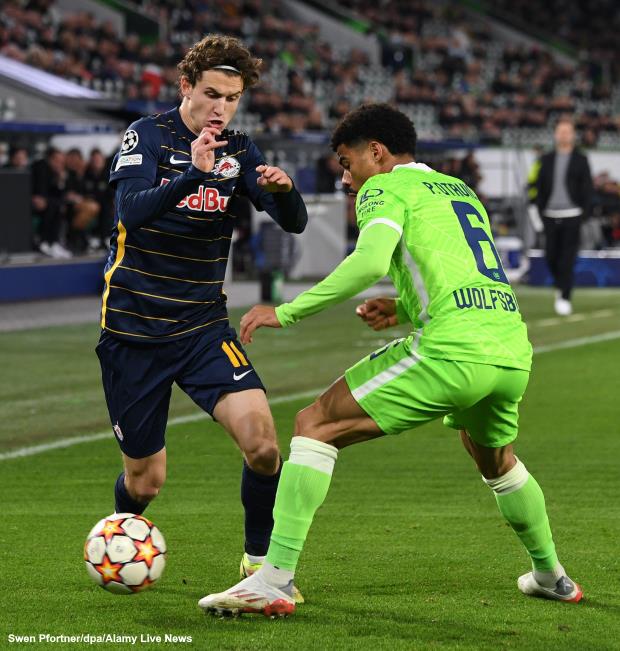 Leeds are not giving up the chase and have now sent representatives to Austria.

Talks will be held with Red Bull Salzburg officials as Leeds try to find an opening to take Aaronson to Elland Road this month.

The American is the club’s key target for this month’s transfer window.

Leeds have struggled to live up to expectations in the Premier League this season, but have still managed to build a nine-point lead over the bottom three.

Marcelo Bielsa’s men are due to play host to strugglers Newcastle United this coming weekend.