Watford manager Claudio Ranieri has revealed that Liverpool centre-back Nathaniel Phillips is a player he has a deep admiration for.

Phillips is starved of game-time at Liverpool this season as a stacked Liverpool backline has limited him to only four appearances, with none in the Premier League.

The Reds have already rejected two bids this month for the centre-back, one of them from Watford, but are believed to be still open to a transfer for him. 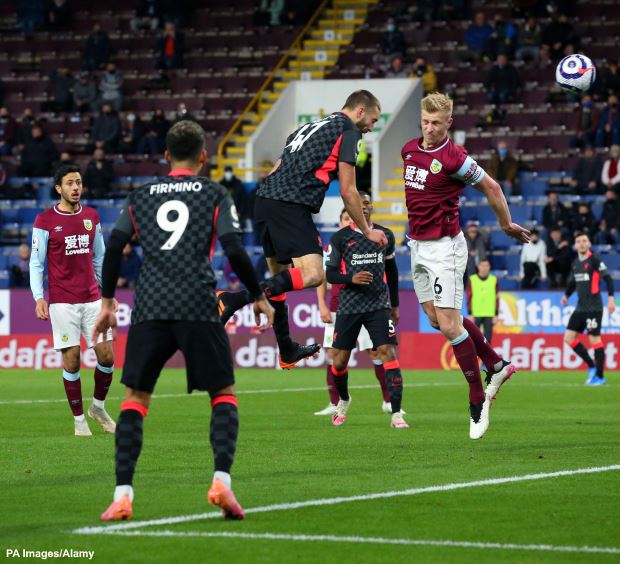 Ranieiri stated that Phillips is a player he likes a lot and did not rule out the possibility of him coming to Watford as he believes anything can happen until the end of the month.

“I like, a lot, Phillips”, Ranieri said in a press conference.

“Now we are very very full of defenders.

“Until the end of the market, everything could happen.”

Watford are hovering above the relegation zone and have a potentially pivotal match coming up against Norwich City this weekend.

The Hornets defence has conceded 37 goals this season, ahead of only Leeds and relegation rivals Norwich and Newcastle United, and signing Phillips could tighten it up.