Hull City have decided not to pursue Fenerbahce star Miha Zajc during this month’s transfer window, according to Turkish journalist Ertan Suzgun.

The Tigers have experienced a change in ownership with Turkish tycoon Acun Ilicali taking over the reins at the MKM Stadium.

With a new owner, the Tigers are still waiting their first new signing of the era as they aim to move away from relegation trouble. 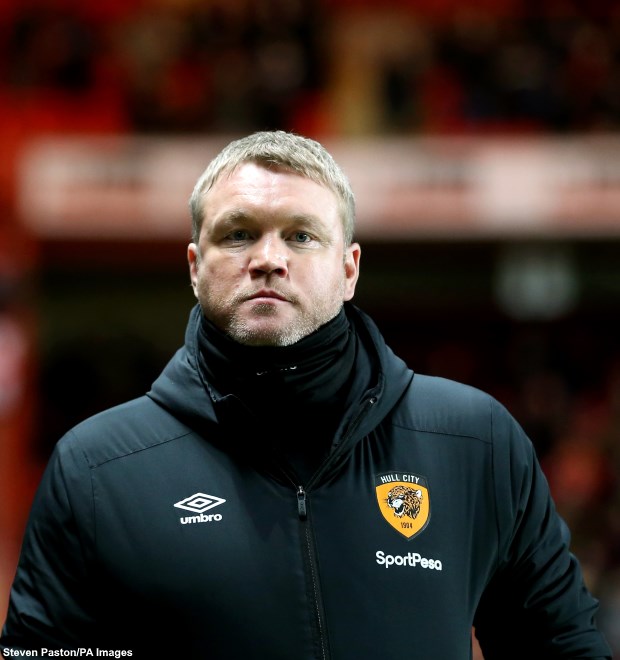 One of the names linked with the Tigers has been that of Fenerbahce midfielder Zajc, who has been an important component of the Turkish club’s squad.

The midfielder has made 25 appearances for the Turkish club in all competitions this season, despite having trouble with injury, and has scored three goals.

Manager Grant McCann’s side however have dropped their pursuit of the midfielder and are no longer interested in bringing him to England.

The Tigers do retain an interest in Zajc’s team-mate at Fenerbahce, striker Allahyar Sayyadmanesh, and are in talks with Fenerbahce to bring him to England.

McCann’s side are currently 19th in the Championship and they will be hoping to get in some new signings at the MKM Stadium so that they do not have to contend with relegation-worries in the second half of the season.