West Ham United boss David Moyes has picked his starting eleven and substitutes to go up against Manchester United at Old Trafford today.

The Hammers saw their top four hopes take a hit last weekend when they lost at home to Leeds United and Moyes will be keen to see his men shrug off that setback. 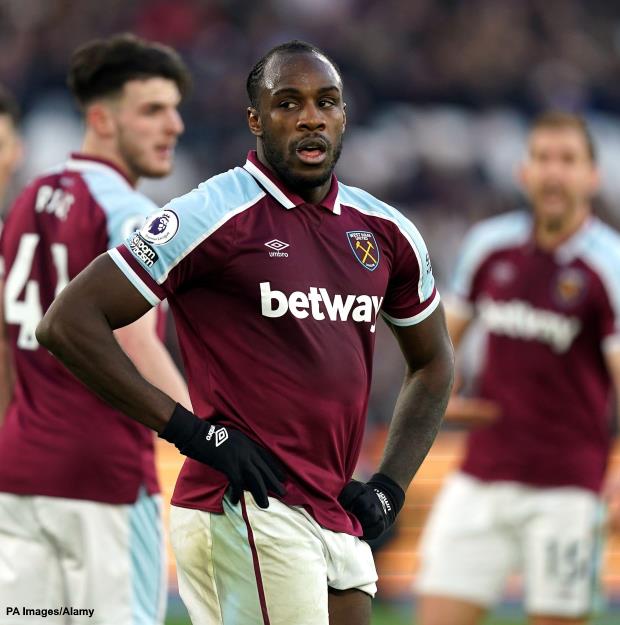 West Ham, in fourth, sit just two points ahead of seventh placed Manchester United, who also boast a game in hand on the Hammers.

Moyes’ side lost the earlier meeting between the two teams in the league this season, suffering a 2-1 loss at the London Stadium.

Alphonse Areola slots into goal for West Ham today, while Vladimir Coufal and Aaron Cresswell are full-backs. Kurt Zouma and Craig Dawson are in the centre.

The West Ham boss has options on the bench to shake things up if needed, including Mark Noble and Nikola Vlasic.