Former Leeds United star David Prutton is of the belief that the Whites need to make Newcastle United striker Chris Wood’s life miserable in their game against the Magpies today.

The Whites take on the Magpies on the back of two consecutive victories in the Premier League and they will be looking to pull even clearer of the relegation zone with a win against Eddie Howe’s men.

Wood is a former Leeds star and he recently completed a move to Tyneside with today’s game being the striker’s second for the Magpies. 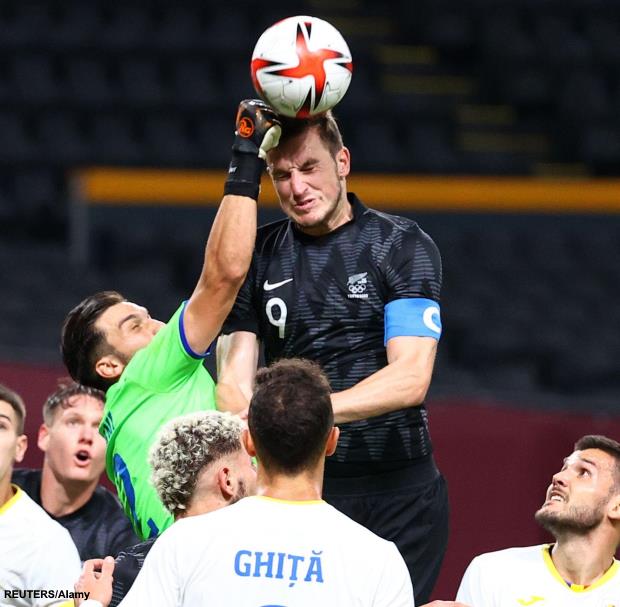 Prutton thinks that Wood should receive no mercy as the Whites take on the Magpies and he should be dealt with carefully.

The former Whites star added that the player in charge of marking him should be aware of the physical challenges the striker posits and must be prepared accordingly.

“Leeds will come up against their former No 9 today in Chris Wood and time will tell whether his move from Burnley to Newcastle for the money involved was the right move or whether he is a very well remunerated player in the Championship next season”, Prutton wrote in his Yorkshire Evening Post column.

“But for this game he needs a hostile reception from Leeds and he needs to be well marshalled.

“Whoever is up against him defensively knows they are going to be in for a physical battle so they will have to get their head around that straight away.”

Wood has one goal in his four appearances against the Whites in the Premier League, but more encouragingly for manager Marcelo Bielsa’s side, he has been on the losing side three of those times.