Liverpool star Divock Origi is on the list of potential replacements that Fiorentina have drawn up in the event Arsenal target Dusan Vlahovic departs.

The Gunners are keen on the star striker although they are facing a myriad of difficulties in getting him to sign for them.

Vlahovic himself seems reluctant to go to the Emirates, with Juventus preferred, and with his contract expiring in 2023, he will not be drawn into renewal negotiations either. 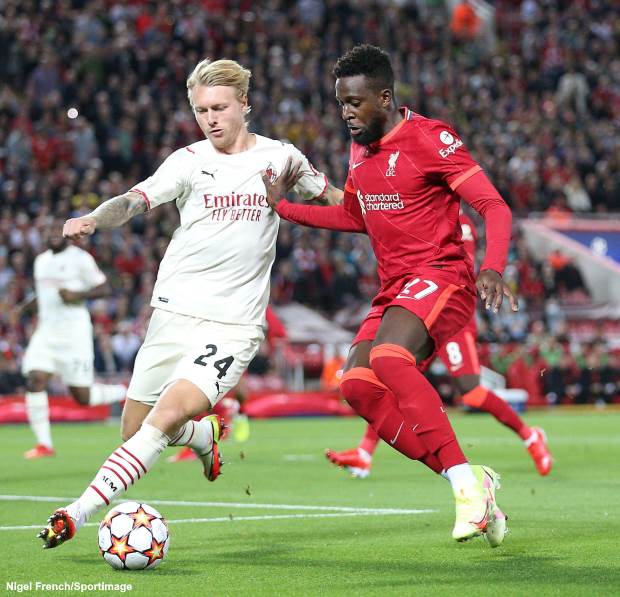 The list drawn up by the Florence club includes the name of Liverpool star striker Origi, according to Italian daily Tuttosport.

Although Origi has not been a frequent starter for the Reds this season, his time at Anfield has seen him become a fan favourite on Merseyside.

Origi has been linked with the likes of Newcastle United and Spanish giants Barcelona this month, and the Serie A club could potentially join the race.

His contract at Liverpool is due to expire in the summer and it is claimed he prefers a move then, however a lucrative offer from Fiorentina now could force him to rethink.

The striker has only three substitute appearances for the Reds in the Premier League this season, but he has made them count by scoring two goals.