Liverpool legend Ray Houghton has warned his former club that they need to be wary of not giving away too many set pieces in their game against Crystal Palace this afternoon.

In the Liverpool defence, the Reds posses Virgil van Dijk, while Diogo Jota, although on the shorter side, has scored three goals with his head this season, the highest in the league. 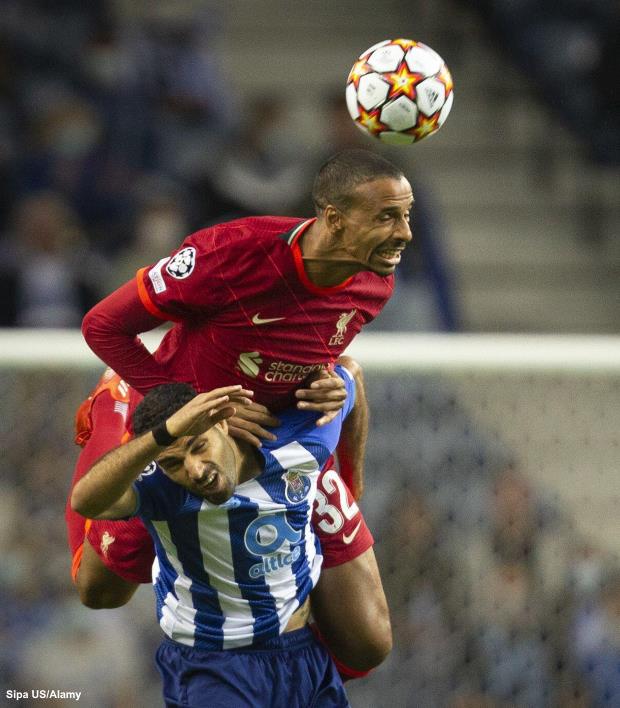 Houghton thinks the Reds need to be on their toes and not give away any avoidable free-kicks in dangerous areas as the Eagles will put balls in the penalty box that could become a problem for the Reds.

The Reds legend is conscious that apart from Konate and Van Dijk, Liverpool do not get much advantage due to their height, though he appreciates Jota’s aerial technique.

Speaking on LFC TV, Houghton said: “When you look at this Liverpool side, you wouldn’t say they are the tallest.

“You look at Crystal Palace, certainly they have got a lot of height in their side so I’d be worried at either end.

“I think what Liverpool have to be wary about is not giving away free-kicks in and around their own box, because there is no doubt with the quality Palace have got, they will put a lot of balls in and there is a lot of height in the side coming in to attack it.

“I mean Jota’s good in the air but he’s not the tallest.”

The Reds are on a hunt to earn all three points against the Eagles this weekend as they look to stay competitive and still provide competition to Manchester City for the league title.