Tottenham Hotspur have been snubbed by AC Milan midfielder Franck Kessie despite reaching an agreement with the Rossoneri, it has been claimed in Italy.

Antonio Conte wants Tottenham to deliver a new midfielder to him before the transfer window closes and football managing director Fabio Paratici has been hard at work.

Paratici did make a breakthrough as, according to Italian outlet Calciomercato.com, he reached an agreement with AC Milan to sign Kessie this month; the midfielder is out of contract in the summer. 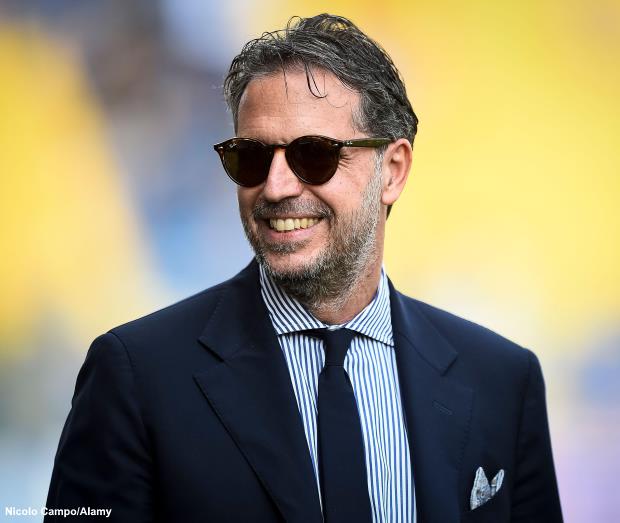 However, the swoop failed when Kessie himself said no.

The midfielder, who is currently at the Africa Cup of Nations and not focused on the transfer market, wants to see out his contract at the San Siro.

He is relishing the chance to potentially win the Serie A title with AC Milan this season; the Rossoneri are third and five points off leaders Inter.

Kessie is in no mood to walk away from AC Milan now and will complete his contract and the campaign at the club.

He is expected to be in demand in the summer, when he will be an attractive target for clubs on a free transfer.