Newcastle United are keen on snapping up Czech Republic and Hellas Verona attacking midfielder Antonin Barak, it has been claimed in Italy, as they work hard during the last week of the transfer window.

Barak has attracted the attention of several clubs due to his performances in the Italian top flight Verona and this season he has chipped in with eight goals from his advanced midfield position.

The Czech Republic international grabbed a hat-trick in Serie A earlier this month as his side beat Sassuolo 4-2; he has also scored against Empoli, Udinese, Genoa and Roma. 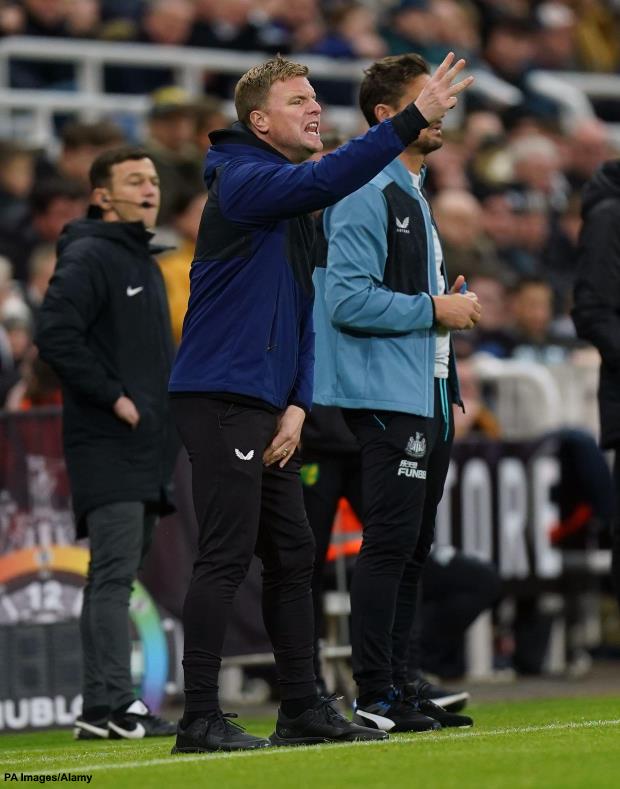 He has been linked with West Ham United, but Verona are not keen to sell.

Now Newcastle are showing interest, according to Italian daily L’Arena, and are prepared to splash out €20m to take Barak to England.

The Magpies would also include add-ons in the deal, meaning the total fee received by Verona could be higher.

Barak could be attracted by the prospect of a switch to world football’s richest club, even though they do have a relegation battle to take care of.

The 27-year-old played the full 90 minutes for Verona on Friday night as his side beat Bologna 2-1.