Sheffield United manager Paul Heckingbottom has revealed that Liverpool have knocked back the Blades’ interest in starlet Rhys Williams.

Williams spent the first half of the season on loan at the Blades’ fellow Championship club Swansea, where he was supposed to be for the rest of the season, but he is now back at Anfield, the Reds having cut short his loan spell.

The young centre-back made just five appearances in the Championship for the Swans and was not part of the squad for large stretches. 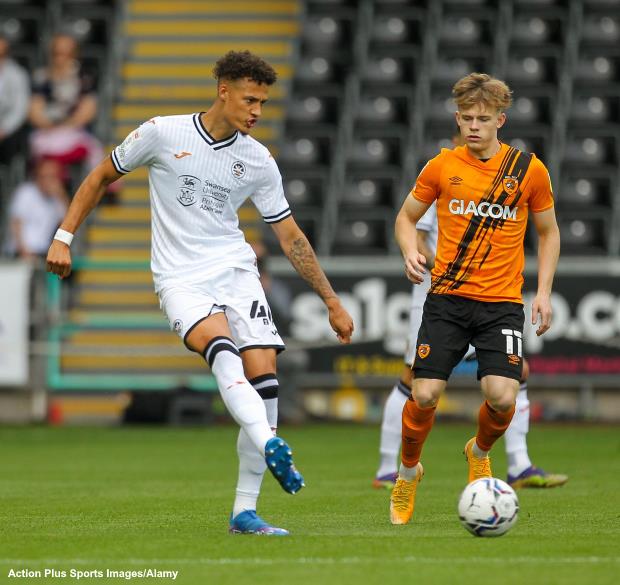 Heckingbottom insisted that after having enquired about the player, the Blades were told that he is not available.

The Sheffield United boss stressed that Williams is the Reds’ player and there was nothing the Blades could do about it and thus they have moved on.

“As far as we know he’s not available as it stands”,  Heckingbottom said in a press conference.

“He’s Liverpool’s player and we just have to keep monitoring lots of players who we think could come in and do a good job for us.

“There are a lot of players out there but we have to be clear of the role we want them to perform.”

It remains to be seen what the future entails for the young centre-back and the Reds will be hoping any future loan spell results in more game-time than was afforded to him at Swansea.