Crystal Palace are happy and relaxed about their striking options, despite having had a bid for Eddie Nketiah turned down, according to Sky Sports News (13:24).

Palace have been in the market to add to their firepower during this month’s window and Arsenal hitman Nketiah is a target.

The Eagles have seen an offer rejected for the striker and the jury is out on whether they will go back in. 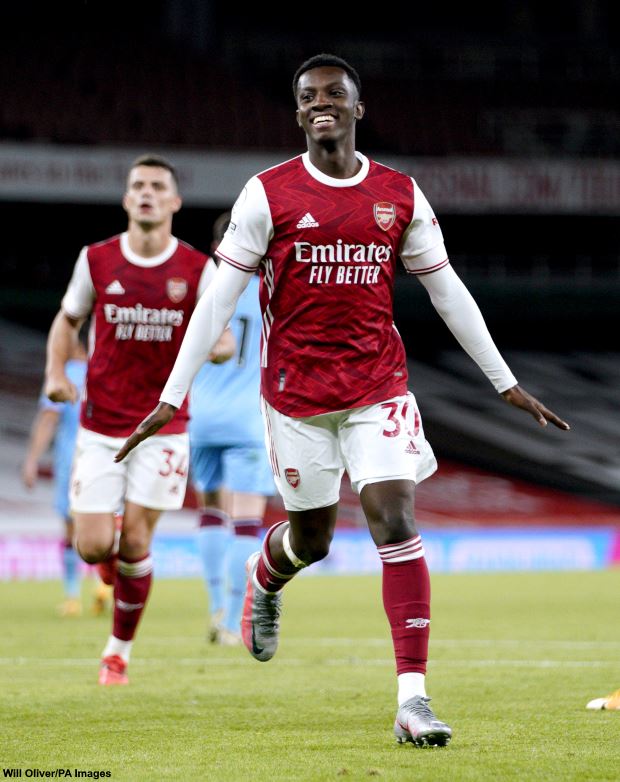 However, Crystal Palace are claimed to be happy and relaxed over the striking options they currently have at the club.

Wilfried Zaha is due back from the Africa Cup of Nations, while Jean-Philippe Mateta is poised to remain on loan from Mainz.

The striker is eligible to sign a pre-contract agreement with a foreign club and the Bundesliga club will be hoping to persuade him to do just that.

Nketiah has struggled for game-time this season in north London, not starting a single game in the Premier League and is almost certain to move, if not this month, then at least in the summer.