Bodo/Glimt attacker Runar Hauge is on the verge of joining Scottish Premiership club Hibernian ahead of Monday’s transfer deadline.

The 20-year-old impressed in the Norwegian top flight this season, scoring five times and assisting the same number of goals in all competitions, as Bodo/Glimt retained the title.

He has been attracting interest from clubs due to his displays, but it has been claimed that he is close to moving to Scotland. 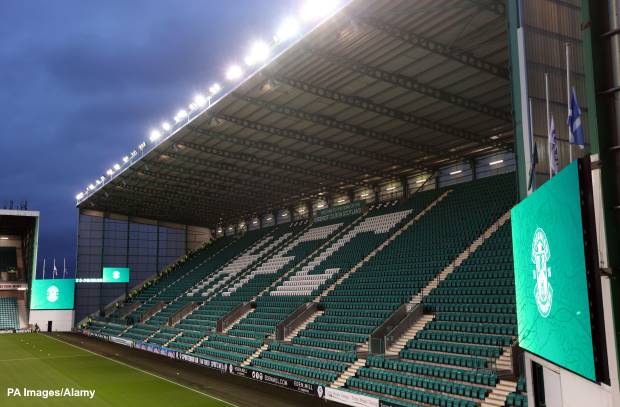 Celtic and Rangers are known for doing business in the Scandinavian market, but according to Norwegian outlet TV2, Hibernian are the club who are on the verge of signing Hauge.

His contract will be up at the end of the year and therefore Bodo/Glimt have been open to letting the player go.

An agreement is in place and Hauge is expected to be a Hibernian player before Monday’s transfer deadline.

His agent, Krister Gundersen, refused to divulge the name of the club but confirmed that the winger is on his way to Scotland.

He said: “It is true that Runar is on his way to a club at the top level in Scotland.”

Hibernian and Bodo/Glimt are working on the final details of the deal before Hauge travels to Scotland.

The move will see him reunite with Elias Melkersen, who joined Hibernian earlier this year.