Liverpool value Takumi Minamino at £20m, amid interest from Leeds United and Monaco, and will now listen to offers for him, according to The Athletic.

Marcelo Bielsa’s Leeds are on the hunt for new signings during the final days of the January transfer window and approached Liverpool about Minamino.

They, along with Monaco, were informed that Liverpool did not intend to sell the Japan international before the window shuts. 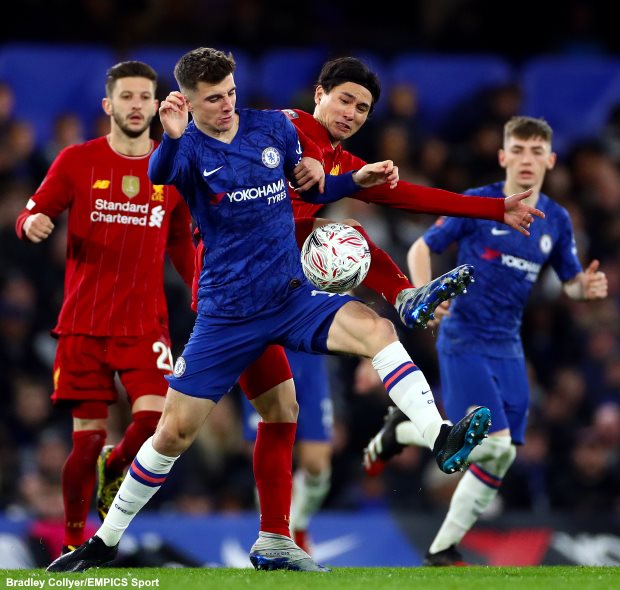 The situation has changed though following Liverpool having a bid accepted by FC Porto for Colombia winger Luis Diaz and now Minamino could leave.

It is claimed Liverpool will listen to offers for him, and Belgian striker Divock Origi, and value the Japan international at around £20m.

Liverpool have a reputation for sticking to their asking price for players and not sanctioning cut-price exits.

The ball may be firmly in Leeds’ court to come up with an offer which the Reds find acceptable for Minamino.

Monaco could also choose to now put a bid in for Japan attacker and seek to tempt him to Ligue 1.