The Swiss star left Elland Road last summer, drawing the curtains on a seven-year spell in Yorkshire following the expiration of his contract.

Berardi, known for his tough, non-sense approach to the game, left Leeds as a firm fan favourite and was looking to get back into playing. 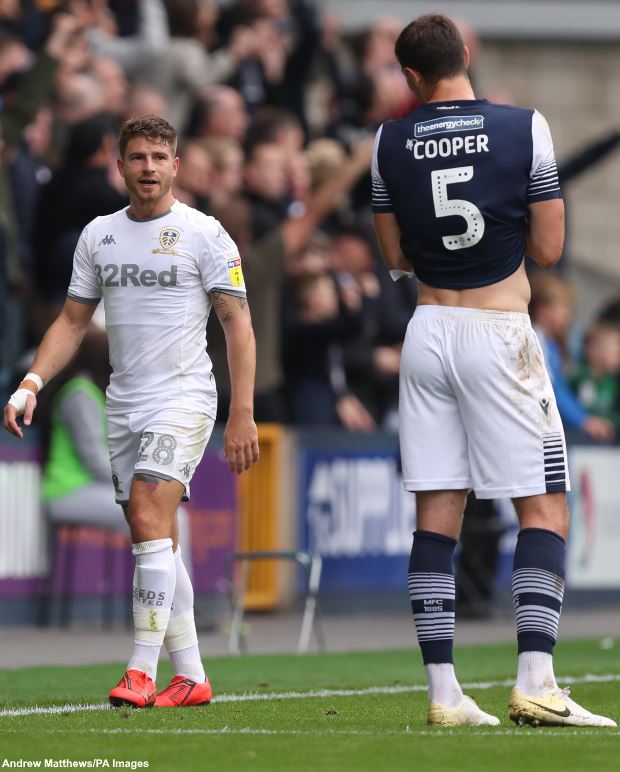 The 33-year-old started training at Swiss top flight side Sion earlier this month, being put through his paces on the training ground with their first team.

Berardi also took part in two friendlies this month and managed to impress Sion during his stint.

The defender has now earned a contract at Sion and has put pen-to-paper on a six-month deal at the club.

It will be the ex-Whites first stint at senior level in his homeland, having left Switzerland at a young age to join Italian outfit Brescia’s youth side.

Berardi subsequently arrived at Leeds in the summer of 2014, following a spell at Sampdoria and will now look to kick on with his career as he embarks on a new journey.