Derby County star Festy Ebosele is undergoing a medical with Serie A side Udinese ahead of a move to Italy.

Ebosele’s contract with the Rams ends in the summer and he looks set to join the long list of Derby players heading out of Pride Park.

In a tight situation, the Rams saw nine players depart Pride Park in the window as their fight for survival gets tougher and tougher. 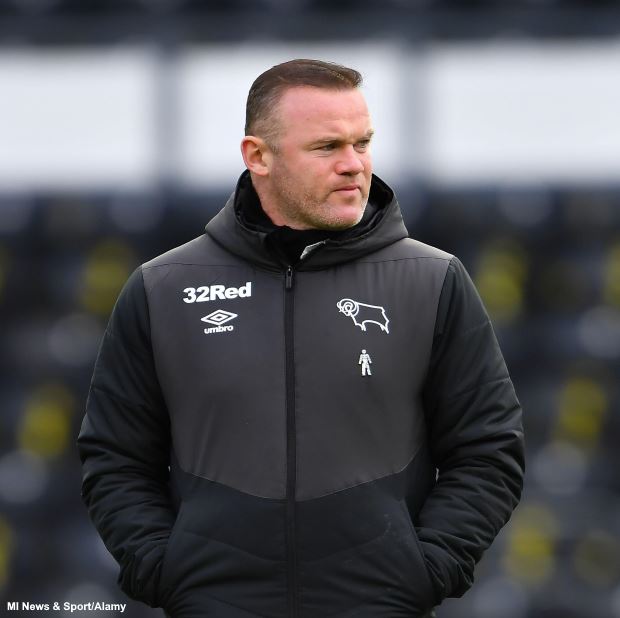 Udinese are moving to sign Ebosele and want to bring him to Italy when his Derby deal ends.

The youngster is undergoing a medical with the Italian club ahead of his contract expiring in the summer, according to Sky Italia.

Ebosele is a product of the Rams’ academy, making his debut last season in an FA Cup tie and has become an important player for Wayne Rooney’s side this term.

The starlet has made 22 appearances in all completions, with 20 of them in the Championship, and has scored one goal in addition to providing two assists.

The Rams’ future at the moment looks tough and losing another vital player is unlikely to bolster spirits at Pride Park.

Udinese currently sit 15th in the Serie A table.