Ange Postecoglou has hailed the character of his Celtic side after they grabbed a 3-2 win over Aberdeen at Pittodrie in the Scottish Premiership.

Celtic took the lead at Aberdeen with 16 minutes on the clock through Jota and then the advantage was extended four minutes later when Matt O’Riley scored.

Aberdeen fought back though in the second half when first Christian Ramirez and then Lewis Ferguson levelled the game by the 61st minute. 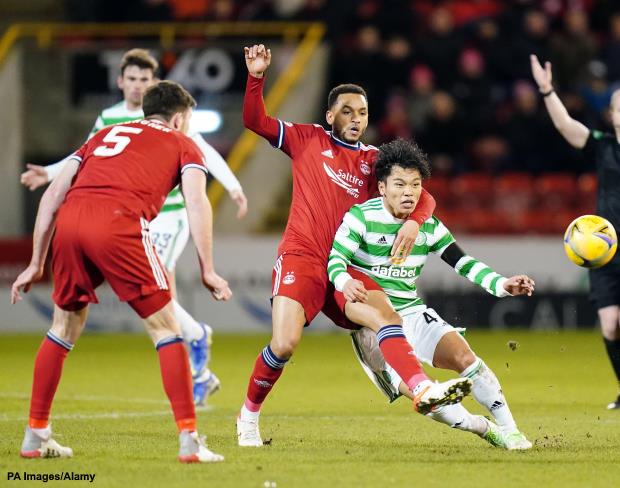 Parity did not last long for Aberdeen however as Jota scored within a minute to give Celtic the lead again and it was an advantage they held until the final whistle.

Postecoglou is delighted with the character shown by Celtic, however he admits there were aspects of the performance which could have been better.

“First half, we were really good, we controlled the game”, Postecoglou told BBC Sportsound.

“Second half, we were okay, but set-pieces cost us and then the crowd gets involved which gives them [Aberdeen] a bit of confidence.

“We could have maintained our composure better. I thought we were rushing.

“But this is not an easy place to come and win, so great character and a good reaction to get the third goal.

“As you saw in the second half there are still areas where we can improve and that’s what we need to do.”

The three points at Pittodrie ensure that Celtic remain top of the Scottish Premiership table with a point advantage over second placed Rangers. 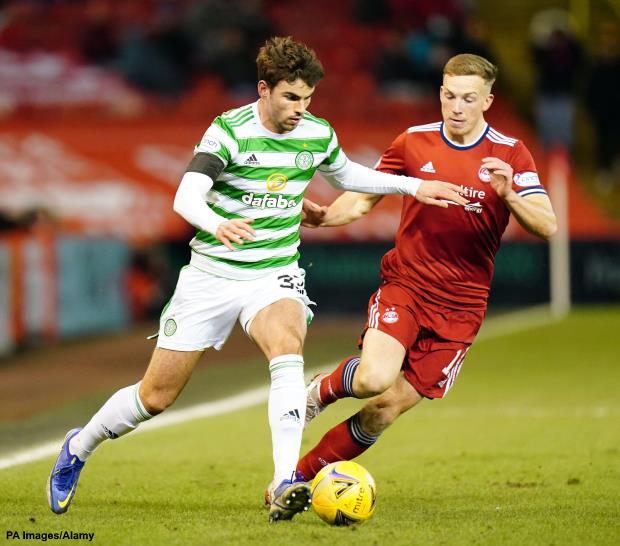