Bayern Munich are in talks with Newcastle and Tottenham Hotspur linked midfielder Corentin Tolisso over a new contract, with suggestions that he could continue in Bavaria.

The 27-year-old midfielder’s current deal runs out at the end of the season and so far, there is no agreement over a new contract between the parties.

His contract situation is being monitored by several clubs in Europe, including in the Premier League. 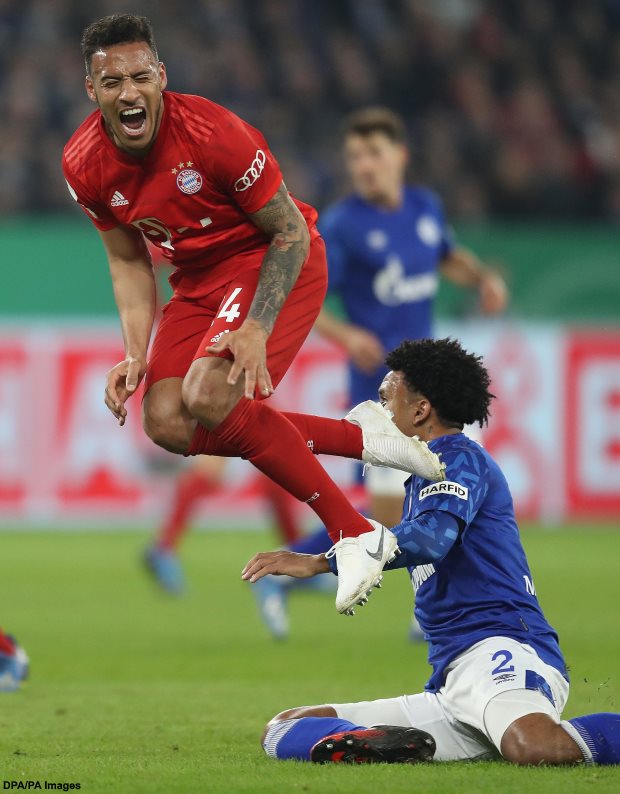 Newcastle and Tottenham have been linked with an interest in the player with claims that he could leave Bayern Munich on a free transfer in the summer.

But according to French sports daily L’Equipe, talks are ongoing between the Bavarians and the Frenchman over a new deal.

Injuries have been an issue for Tolisso at Bayern Munich but he enjoys a good relationship with coach Julian Nagelsmann.

Bayern Munich want to keep him and are pushing to convince the player to stay in Bavaria.

And the midfielder is also angling towards staying at Bayern Munich over leaving in the summer.

He feels comfortable at the club and is also close to the French contingent of the German champions.