Danny Murphy is of the view that Carlo Ancelotti would not be a good fit at Manchester United, as his style of management is not what the Red Devils need at present.

The Mancunians are on the hunt for a new permanent manager with director of football John Murtough and technical director Darren Fletcher overseeing proceedings.

It has emerged that current Real Madrid coach Ancelotti has been recommended to Manchester United by Sir Alex Ferguson, if they fail to succeed in landing any of their top managerial candidates in the summer. 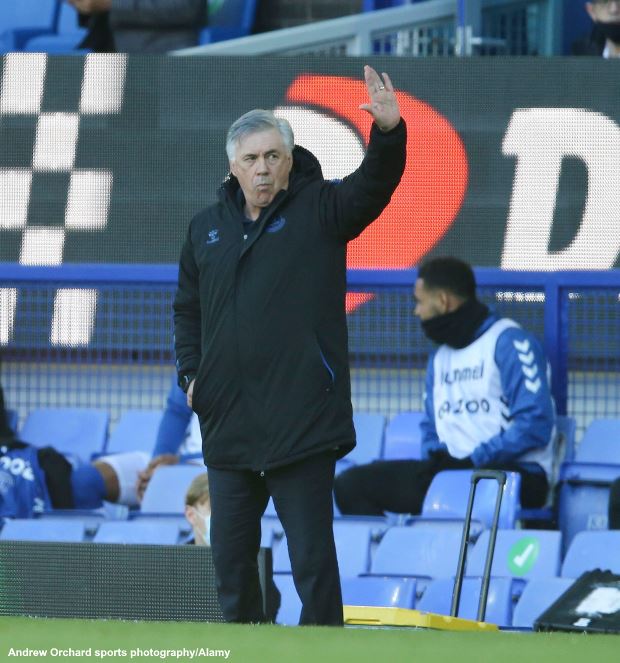 But former top flight star Murphy is of the view that the Italian would not be a good fit at Old Trafford, even though he respects him deeply for how well he has done in management over the years.

“I have got the utmost respect for him, the job he has done over the years, supposed to be a terrific fella.”

Murphy explained that Ancelotti’s management style is very laid-back and easy-going, letting the players look after each other in training, which is not what Manchester United need at the moment as they require a new boss that is more stable and is a long-term fit at Old Trafford.

“I think United have to look at something more stable, more long-term.

“I know that is the opposite of how Chelsea got successful, but we are talking about Manchester United, a different model.

“And I also think his managerial style is one where he has gone into many clubs that have already got success, got super stars, players at the top of their game and just keeping that going.

“Everton obviously were different but all the others teams, Munich, Madrid, PSG, Chelsea when he won the double.

“At Chelsea, I remember speaking to couple of people that spoke very highly of him, but basically said his management style was letting the players kind of looking after themselves, managing each other on the training pitch.

“It was not intense, he was not a tyrant, very easy-going, laid-back kind of Sven-Goran Eriksson-type like when he was the England manager, really trusted the players and that is not what Man U need.”

Paris Saint-Germain manager Mauricio Pochettino and Ajax coach Erik ten Hag are the favourites for the Red Devils job, while Spain coach Luis Enrique is also believed to be in the running, in addition to Ancelotti.