UEFA is considering taking the Europa Conference League final away from Albania and moving the showpiece event to Greece, Inside Futbol can reveal.

At present the Europa Conference League final is due to be played at the Arena Kombetare, in the Albanian capital of Tirana, a category four stadium.

The ground beat off competition from France, Greece and North Macedonia in order to win the right to host the Europa Conference League final; Crete’s Pankritio Stadium put in a strong effort. 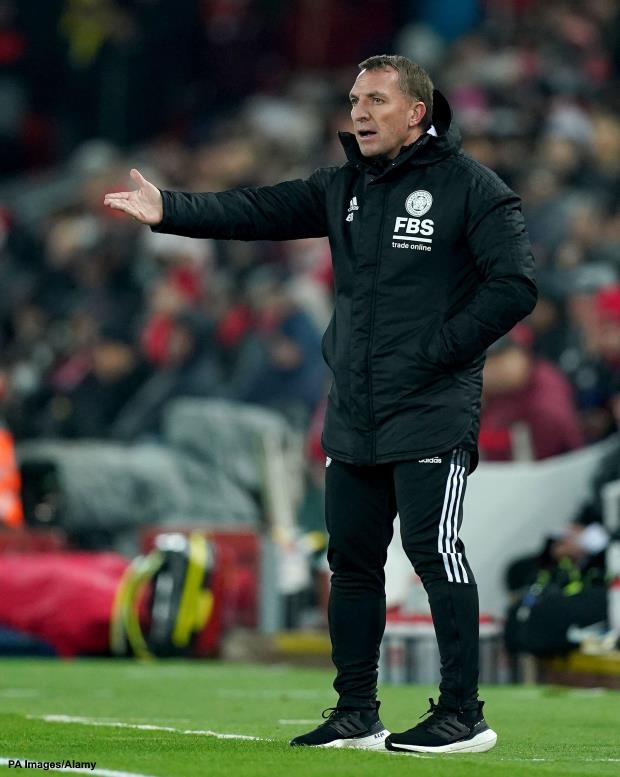 However, UEFA is monitoring the situation in Albania, where football association chief Armand Duka is suspended, amid concerns over political interference.

They could opt to take the final away from Albania and switch it instead to Greece, where Athens and Crete are options.

Jose Mourinho’s Roma are currently the favourites to win this season’s Europa Conference League, while Marseille, Leicester City and Feyenoord are also considered to be strong contenders.

Leicester are due to take on PSV Eindhoven in the quarter-final, while Bodo/Glimt are set to lock horns with Roma.

Feyenoord will face Slavia Prague over two legs, while Marseille are poised to play PAOK Salonika, who could now have a final played on home turf to aim for.