Bayern Munich Would Really Worry About Playing Us – Liverpool Legend

Liverpool legend Mark Lawrenson is of the opinion that Bayern Munich will be wary of the Reds if both clubs make it to the semi-final of the Champions League.

Jurgen Klopp’s men will meet the German giants provided they are able to dispense with Benfica and the Bundesliga side are able to see off the challenge of Villarreal.

In their most recent Champions League triumph, in the 2018/19 season, the Reds defeated Bayern Munich on their way to the trophy. 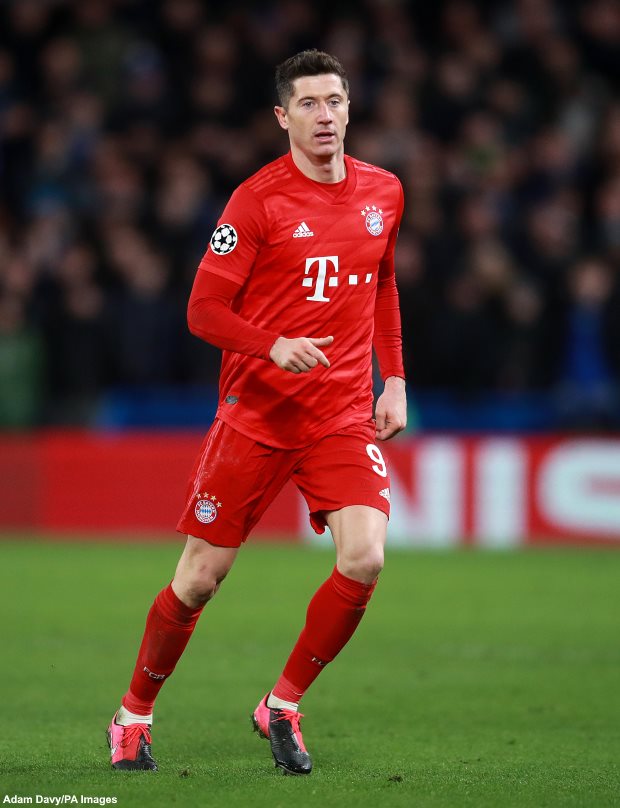 Lawrenson thinks that Bayern Munich play with a high degree of arrogance and place confidence in their talisman Robert Lewandowski.

The Reds legend suggested though that the German giants will be worried if they come up against Liverpool in the semi-final.

Speaking on LFC TV’s preview show, Lawrenson said: “Generally Bayern strut when they play because it’s like the Germanic thing and they have Lewandowski.

“I would suggest they would be really, really worried about playing against us.”

Liverpool have already won one trophy this season in the shape of the EFL Cup and are in the running for what would be an historic quadruple of trophies.