Former Premier League star Danny Murphy has warned Leeds United that they are not clear of relegation danger and continue to face a battle to stay up this season.

An under-pressure Leeds side came from behind to register a 3-2 win against Bruno Lage Wolves last week to boost their survival hopes.

The win took the Whites seven points away from the relegation zone with eight games to be played and many feel that they are now out of trouble. 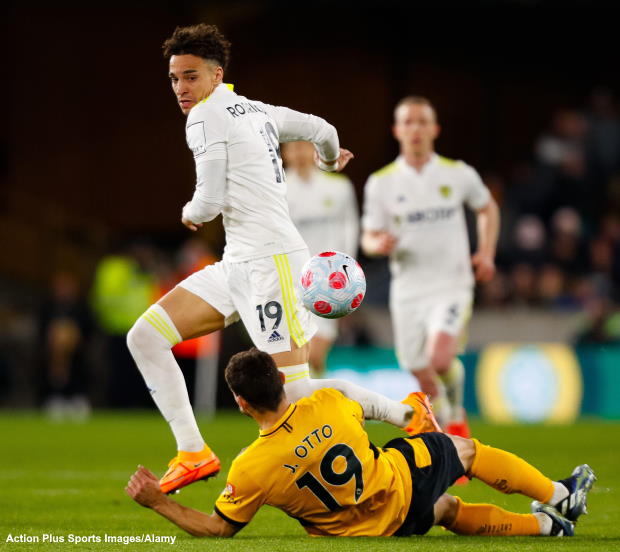 However, Murphy still feels that the battle for survival for the Whites is far from being over as they are still conceding chances and had it not been for the sending off in the Wolves clash, they would have lost the match.

Murphy believes boss Jesse Marsch still has work to do to keep Leeds up.

“There’s still a big battle on for them”, ex-Liverpool and Tottenham midfielder Murphy said on talkSPORT.

“They are still conceding chances and if it wasn’t for the sending off they probably would have lost the game.

“It’s certainly not done just because they won.”

Leeds chose to sack legendary boss Marcelo Bielsa to make way for Marsch to ride to the rescue.