Dean Saunders has batted away criticism aimed at Leeds United star Dan James following his performances for Wales in their latest World Cup qualifier, in which he missed several chances to score.

James started for Wales in their World Cup qualifier playoff win against Austria on Thursday, but missed several presentable opportunities to score, although ultimately the home side came out on top at the Cardiff City Stadium.

The Leeds star has been on the receiving end of criticism from fans following Thursday’s clash for his profligacy in front of goal. 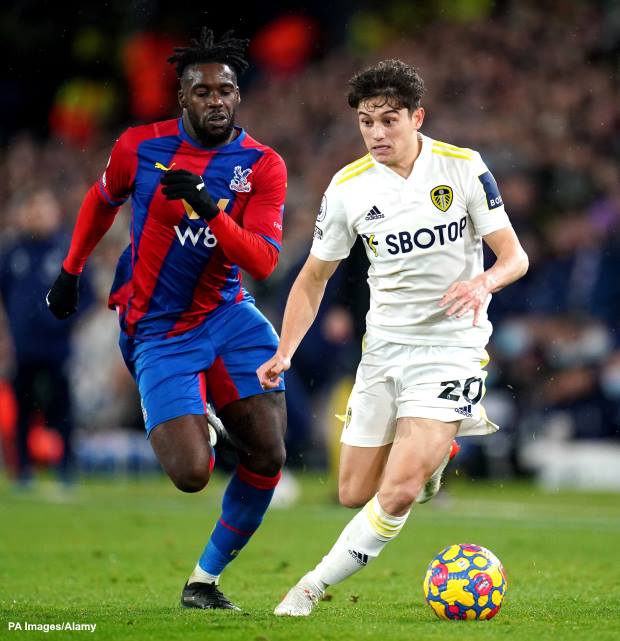 However, former Wales international Saunders has defended James from criticism aimed at him from fans that are blasting him for his poor finishing in the final third last week.

Saunders explained that even though the Whites star did miss chances against Austria, he sees it as an attacker getting into the right areas and making himself available for an opportunity at goal, while other Welsh players did not.

“Dan James played for Wales in the week and he missed three one on ones to make it 3-0”, Saunders said on LFC TV.

“Everybody’s saying ‘that Dan James, if he could finish….’.

James has four goals and four assists to his name for Leeds in the Premier League this season and fans will be hoping he can add to that tally when they host Southampton at the weekend.