Patrick Vieira has insisted that Aaron Wan-Bissaka is still very much loved at Crystal Palace amidst talk of the Eagles wanting to re-sign the Manchester United star in the summer.

Manchester United forked out £50m to snare Wan-Bissaka away from Crystal Palace in 2019 and he was one of the guaranteed starters in his first two seasons at Old Trafford.

But the defender has been reduced to being a bit-part player at Old Trafford this term and incoming Manchester United manager Erik ten Hag is believed to be prepared to move him on in the summer. 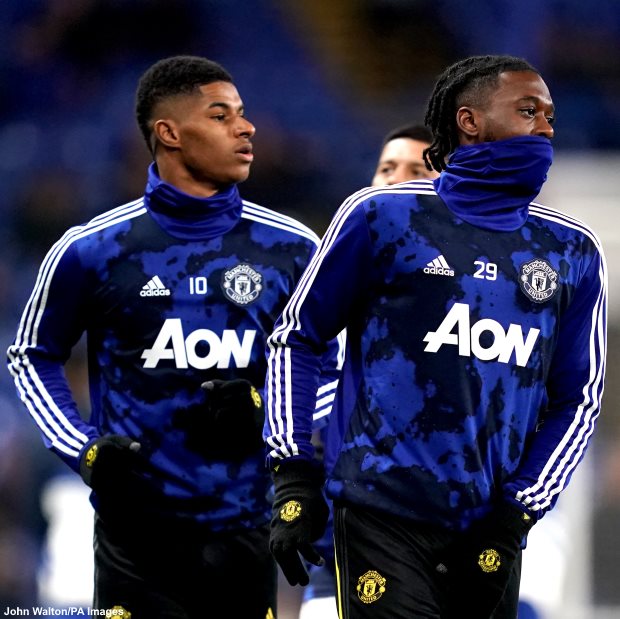 Crystal Palace are reportedly interested in taking him back to Selhurst Park in the coming months on a loan deal.

However, Vieira refused to be drawn into the speculation and remained non-committal on the potential move.

But he did concede that Wan-Bissaka still remains loved at Palace because of him being an academy product.

Asked about interest in Wan-Bissaka, the Crystal Palace boss said in a press conference: “I don’t want to make any comment, he’s a United player.

“I know he came through the academy here and people love him for what he did for Crystal Palace, but he is a United player.”

Manchester United are likely to want to secure a replacement before letting Wan-Bissaka go in the summer.